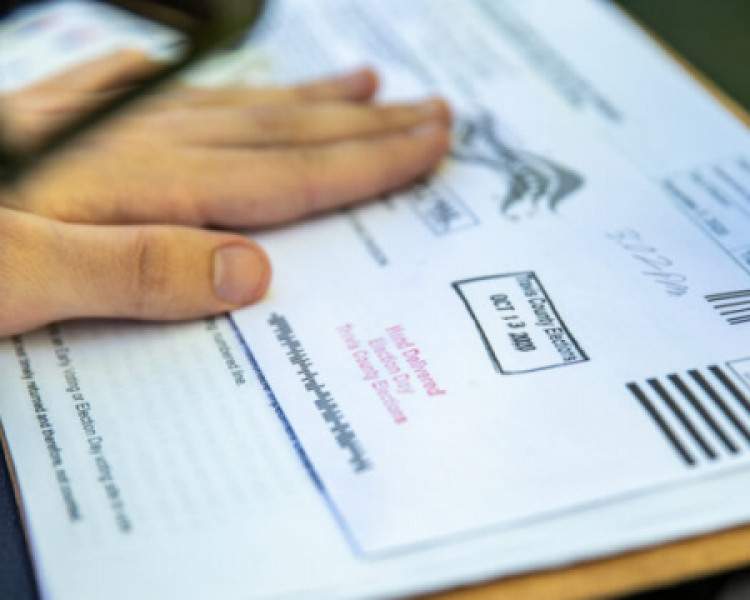 4 Arrested in Texas on 150 Counts of Voter Fraud 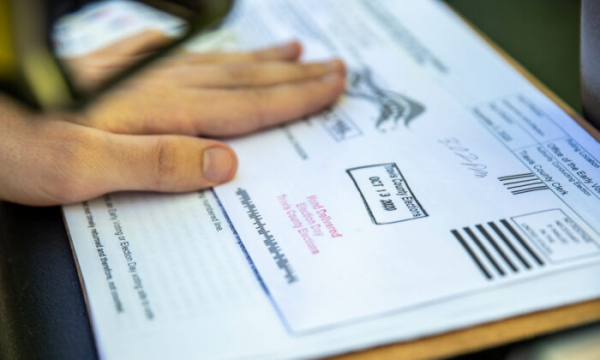 Four people were arrested in Texas last month on 150 counts of voter fraud dating back to the 2018 Medina County Primary Election, according to reports.

According to a release from Texas Attorney General Ken Paxton’s office, the case involved allegations of vote harvesting at assisted living centers in Medina County in the 2018 Medina County Primary Election.

Ramirez faces one count of organized election fraud, one count of assisting voter voting ballot by mail, and 17 counts of unlawful possession of a ballot or ballot envelope, according to the news outlet.

Martinez is charged with a single count of organized election fraud, nine counts of illegal voting, 28 counts of unlawful possession of ballot or ballot envelope, three counts of purportedly acting as an agent, five counts of tampering with government record, 14 counts of election fraud, and four counts of fraudulent mail ballot application, according to News4SA.

The Texas attorney general’s office didn’t immediately respond to a request for comment by The Epoch Times.

In a separate incident, Raquel Rodriguez, a Texas woman who bragged about being able to deliver thousands of votes for tens of thousands in cash was arrested in January on charges including election fraud and illegal voting.

Rodriguez was filmed during an undercover project by Project Veritas, an investigative journalism nonprofit. She was recorded in footage released last year that she could deliver “at least 5,000” votes “county-wide” for $55,000 in cash and that it would hire her “entire team.” She acknowledged what she was discussing could land her prison time.

Based on the footage, Paxton, a Republican, opened an investigation. That probe led to the arrest, Paxton announced on Jan. 13.

Rodriguez faces a prison sentence of up to 20 years if convicted.

Zachary Stieber contributed to this report.