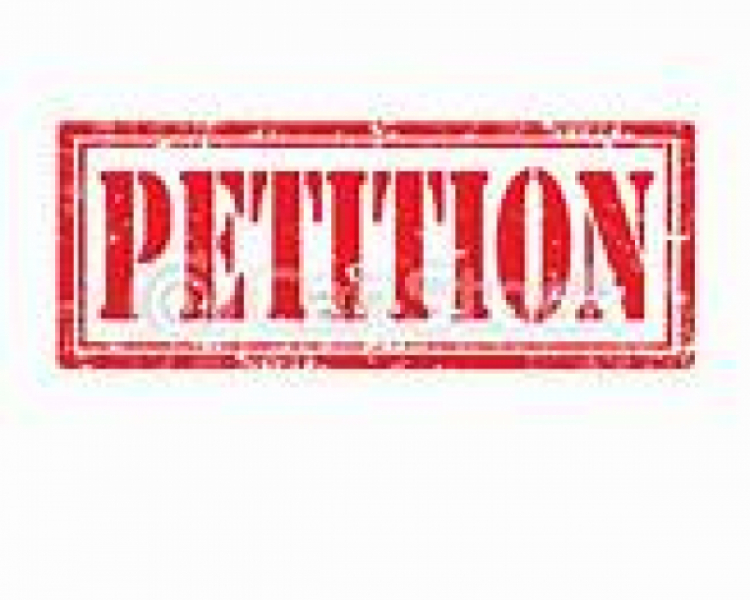 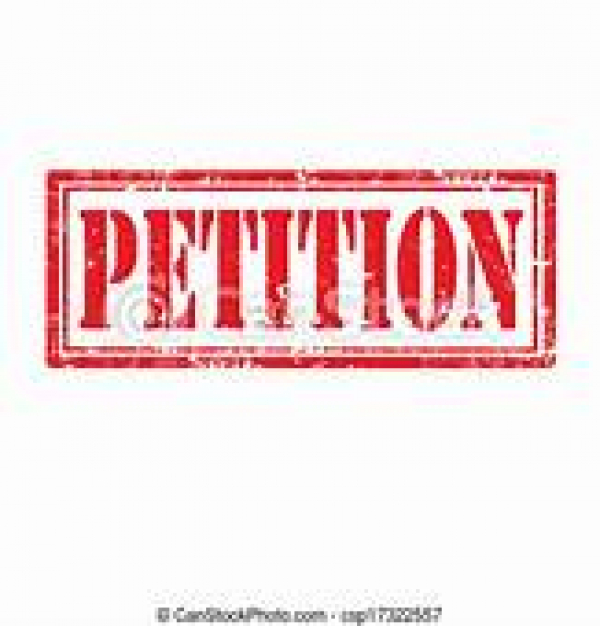 Register: 'Board of Health' Webinar for this Wednesday, January 12, 2022

3. Children have a higher chance of death or adverse reaction to COVID vaccines than COVID-19

Attention: Every person who signs this petition must use his or her true name and is a constituent of Washington State.

Is Washington State looking to detain residents in 2022 version of internment camps? Sure looks that way.

To register for the 'Board of Health' Webinar for this Wednesday, January 12, 2022: State Board of Health Public Meeting The meeting is scheduled to begin at 9:00 a.m.: https://us02web.zoom.us/webinar/register/WN_DjusY10WTj-EyQyDTdyxsw

OLYMPIA, WA- Remember when Adolf Hitler had people whom he believed to be inferior put in concentration camps?

How about when Democrat Franklin Delano Roosevelt had Japanese-Americans forcibly removed from their homes and placed in internment camps? Hitler and Roosevelt, meet Washington Gov. Jay Inslee (D).

According to Gateway Pundit, Washington State is looking to amend a state law which would allow the state to involuntarily detain state residents as young as 5-years-old in what amount to COVID-19 internment camps for failure to comply with the state’s vaccine mandates.

Under WAC 246-100-040, it provides a revision to include COVID 19 protocol under that state’s Communicable and Certain Other Diseases Act which outlines “Procedures for isolation or quarantine.”

Under the measure, local health officials would be given “at his or her sole discretion” the ability to “issue an emergency detention order causing a person or group of persons to be immediately detained for purposes of isolation or quarantine.” This is absolutely chilling.

The bill would require health officers provide documentation verifying that unvaccinated residents subject to detention have “denied requests for medial examination, testing, treatment, counseling, vaccination, decontamination of persons or animals, isolation, quarantine and inspection and closure of facilities” prior to forcing such people into confinement in quarantine facilities.

There is no provision in the measure for any type of hearing or due process.

This seems to be a clear violation of the United States Constitution.

The proposed measure would also compel law enforcement officers to assist in the arrest of non-compliant Washington residents. Police officers should outright refuse to enforce such a measure which is a clear violation of their oath of office.

“…a local health officer may invoke the powers of police officers, sheriffs, constables, and all other officers and employees of any political subdivisions within the jurisdiction of the health department to enforce immediately orders given to effectuate the purposes of this section in accordance with the provisions of RCW 43.20.050(4) and 70.05.120.”

Under the “emergency detention order,” it legalizes the isolation and detainment of American citizens who fail to voluntarily comply with COVID gene therapy shots “for a period not to exceed ten days.”

The emergency detention order is only to give people a chance to comply with getting the vaccination. Apparently in Washington state, “my body, my choice” only applies to those who wish to murder their unborn children.

In something of an oddity which raises many more questions than it answers, the measure was certified on October 25, 2019—months before the first COVID-19 case hit the United States, which was ironically diagnosed in Seattle on January 20, 2020.

The state board of health in Washington is slated to hold a virtual public meeting on January 12 to discuss the application.

A Washington-based physician’s assistant, Scott Miller had his medical license pulled in October after he provided some 2,000 critically-ill patients with Ivermectin, vitamins and other therapeutics for the virus. Miller is concerned about the number of innocent people who will have to leave Washington if the so-called “emergency” legislation is passed.

“I was up at 5:30 this morning. I got a call from a woman in Ohio whose husband is day eight [Covid-infected] just crying asking me, ‘Can you please help, we are desperate.’

It is devastating knowing that I could have easily treated him as I had hundreds of people outside Washington prior to the emergency suspension of my license for prescribing life-saving therapeutics,” Miller said.

Miller noted that he has reached out to providers across the country asking their help in saving innocent lives, and noted that state medical investigators should probe why hundreds of thousands of Americans go to the hospital and never return home.

“Supplemental oxygen and six milligrams of Dexamethasone has proven to be a catastrophic failure in mitigating acute respiratory distress syndrome. Yet, that is the primary treatment protocol across the country, even as patients decompensate and are statistically condemned to mechanical ventilation.”

Miller was even more concerned about forcing such a mandate as forced vaccinations on children, noting that if a “local health department official deems you to be out of compliance, you can be detained against your will.

He called the measure “the most reprehensible overreach of emergency power I have ever seen out of everything that has been imposed on us.”

Miller further complained that the same people who make the rules “go out to dinner with their friends without masks and get on planes and fly to vacations…but they don’t adhere to these mandates.

We see pictures of them celebrating holidays in person with their families. ‘Do as we command, not as we do.’”

Miller said he has given mask exemptions to a number of high-risk children with underlying conditions, such as respiratory and neurological issues.

However he said such exemptions are no longer accepted in either the workplace or in schools, nor will it “stop the contact tracers from detaining the non-compliant.”

“I had written several medical exemptions and mask exemptions for patients with known history of vaccine injury and respiratory issues.

In this new unrecognizable America, medical providers are not only barred from appropriately treating their patients for Covid, but no they are no longer able to provide legitimate medical exemptions, including those that have positive antibody tests.

“Any provider found writing medical exemptions is at risk for being investigated.

State medical investigators will often ignore medical history, charge providers with disseminating ‘disinformation/misinformation,’ and be deemed unfit to have a medical license.”

Miller said Washington state “has prioritized launching investigations into any practitioner that is courageous enough to properly care for their patients,” while noting that any diversion from the CDC guidelines, “they are at high risk of losing their license and livelihood.”

The health board’s meeting to discuss the proposal is being held over a Zoom call rather than in person. That hasn’t stopped a number of people from pressuring two Republican members of the board to do the right thing.

Meanwhile, Washingtons Fuehrer, Inslee is said to be assembling a so-called “strike team” which would be in charge of running the concentration camps. Oh, they’re called “quarantine facilities,” but let’s face facts…aside from the gas chambers, and some other details, they’re not all that much different than Auschwitz. Put it this way, a lot closer to Auschwitz than January 6, 2021.

According to a job posting in September:

“Isolation & quarantine strike team consultants” will earn $3,294 to $4286 a month for their services, basically confirming the state’s plans to open CCC’s—Covid Concentration Camps.

In an even more dystopian display of the absolute madness that this plan entails, people who are basically kidnapped to the facility are being referred to as “travelers,” since the camps are “intended” to house people “traveling” through the state, since Washington residents are “expected” to quarantine in their homes.

Hopefully some day, America will have its own version of the Nuremburg trials and scum such as Jay Inslee will pay the price. Our Founding Fathers must be rolling in their graves.

Dr. Mehmet Oz challenges Dr. Anthony Fauci to a debate, calls him 'a petty tyrant' and 'the J. Edgar Hoover of public health'