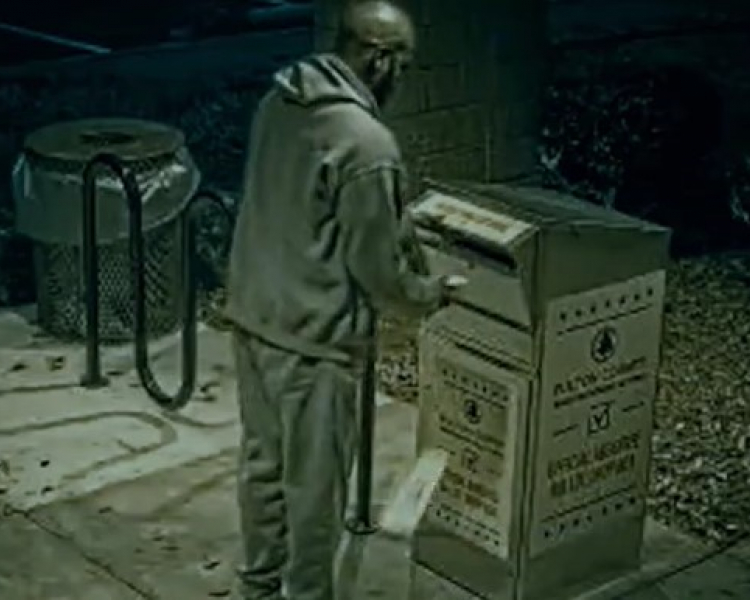 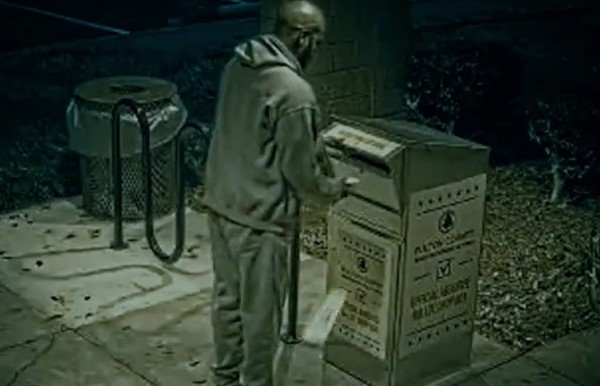 How the Voter Fraud Was Done

April 18, 2022 RUMBLE EXCLUSIVE: Man Who Discovered Ballot Trafficking Operation In Yuma County Handed Evidence To The Attorney General BEFORE 2020 General Election: "They Could Have Stopped This."

Two men in Yuma County, Arizona, David Lara and Gary Snyder, took down a San Luis ballot trafficking operation using undercover cameras during the 2020 primary election. Their evidence, which was presented to Arizona AG Mark Brnovich, resulted in felony forgery and conspiracy charges filed against Guillermina Fuentes, a member of the San Luis School District Board.

Lara and Snyder appear in the upcoming “2,000 Mules” True the Vote documentary directed by Dinesh D’Souza. In a recent interview with The Gateway Pundit, Lara reveals details about Arizona’s vote harvesting “mafia” and the mechanics of ballot trafficking.

In Yuma County, Lara says election rigging through ballot harvesting has been going on for 22 years. “It is a professional criminal organization. These are not amateurs, these are people that have been doing it for many, many years, it is well structured… Rudy Giuliani would have been perfect for this investigation because it mirrors the mafia, the Italian mafia in New York. It has ranks, has different levels of infrastructure, they have different levels of authority, and it trickles all the way up to the top. And when I say all the way to the top, I'm talking about state and federal levels. The grassroots… will pick up the ballots, and then they'll pass it on to the next person… and so forth. And the reason they do this is in case somebody gets caught, then they're caught with a small amount of ballots, which makes it an amount that would not sway an election either way. So they’re very precise… and that's why I've always said this is a cartel. This is run exactly the way cartels and drug dealers distribute drugs in a community.”

Lara also shed light on why ballot traffickers prefer drop boxes to mailboxes. The cartel relies on an eleventh hour drop box deluge to bypass signature checks on forged ballots. This is the exact “playbook” that was used “in the swing states in 2020, when when the election was stolen from Trump,” Lara explained. “The avalanche of mail in ballots kicked in at midnight, or somewhere around 1AM. The reason they do that is, the harvesters, after they gather hundreds or thousands of ballots, they hold on to them. On Election Day, in the morning, they start to slowly trickle them in… Then they wait to the last hour or two. And then that's when they unload  the rest of them. The reason they do that is so that the county recorder will get flooded with an avalanche of ballots, when they're under the clock to verify thousands of votes. It is impossible to verify that many signatures that fast in that short of a time.”

“How can you harvest that many ballots?,” Lara asks rhetorically. “That's through nonprofits that are in low income communities… The vast majority in low income communities are controlled by what I called warlords. And I say warlords, because it's to benefit them to remain in control of their community.” Not all the ballots have fake signatures, Lara noted. In some cases, these low income, minority voters actually hand over signed blank ballots, which are then voted straight ticket Democrat. AUDIO HERE

AUDIO: How They Did It—My Conversation with True the Vote's Catherine Engelbrecht and Gregg PhillipsThe Charlie Kirk Show

"Highly respected Dinesh D'Souza, working together with Catherine Engelbrecht of True the Vote, just released a trailer to their new movie, "2,000 Mules," that shows the world exactly how the 2020 Presidential Election was Rigged and Stolen. The movie exposes the lies of the Democrats, RINOs, and Fake News who say it was the "most secure election in history." It was, perhaps, the least secure in history. The ballot box was stuffed, and stuffed like never before—and it's all on video. Ballots were trafficked and sold in a massive operation in each Swing State. The evidence is so damning, what will the cowards who sat and did nothing about the stolen election say now? The way our votes were taken away is a disgrace to our Nation. It must be fixed." Donald J. Trump