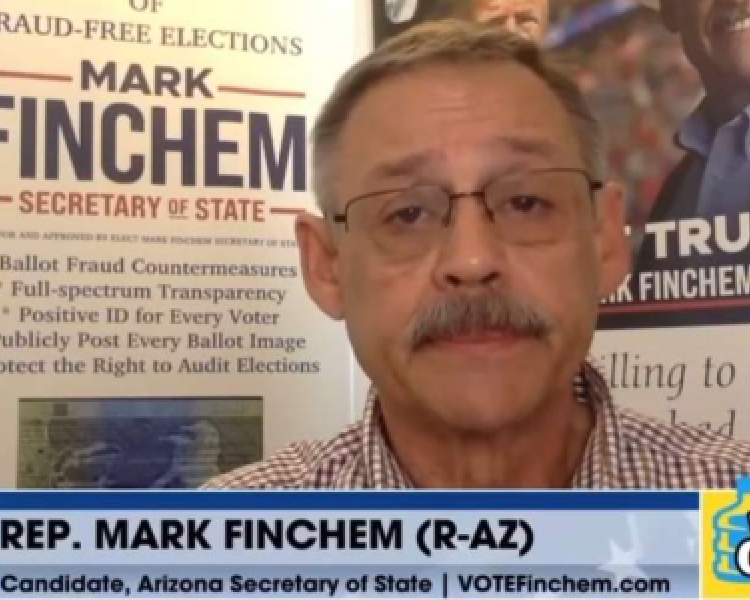 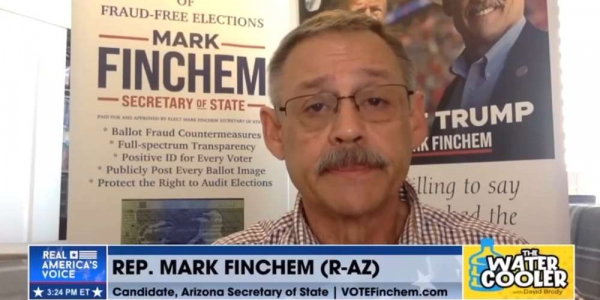 Any sane, rational, thinking person knows without a shadow of a doubt that Joe Biden did not get 81 million votes and did not ‘win’ the 2020 presidential election against Donald Trump, an incumbent president who inspired spontaneous car and boat parades and rallies and whose campaign venues were so jam-packed that organizers had to expand facilities and add jumbotrons for the thousands who could not get inside to see him.

Regardless of whether cowardly federal judges and Supreme Court justices refused to see and consider it, there was so much evidence gathered and presented by scores of experts showing outright vote fraud, as well as unconstitutional last-minute changes to state voting laws, that it’s likely Trump won in a landslide.

And while much of the country has moved on, including several of Trump’s closest allies who also believe in their hearts that he should still be president right now, others continue to follow leads, gather proof, and sound off to whoever will listen that something happened last November that will lead to the destruction of our nation if it isn’t corrected.

One of them is state GOP Rep. Mark Finchem who said in a recent interview with the America First network host David Brody (“The Water Cooler”) that investigators have uncovered evidence of racketeering related to the 2020 election that spans several states.

Specifically, Finchem said that a company called Fuelworks rented out the ballroom at a resort and that ballroom was filled with boxes of ballots from multiple states — not just Arizona.

“How is it that four states stopped counting votes at the exact same time?” Finchem said when he was asked to explain the finding. “That’s probably the No. 1 tip that should alert people that they were all using electronic tabulation and they stopped counting at the same time.

“That’s a tip, alright?” Finchem said, continuing. “So then we’ve got additional information that’s come into my hands — some testimony that, I think, is still being vetted, but it has to do with something described something out of the Wigwam entertainment complex…with a company called Fuelworks. They apparently rented the ballroom and there is now a question as to whether that ballroom was filled with boxes of ballots from not just Arizona but other states.”

Finchem did not provide any indication as to who the witness is, but he suggested that if true, it could amount to “a RICO case,” statutes passed decades ago to go after organized crime.

Brody went on to ask Finchem what his motivation was in continuing to dig into the 2020 election, asking if he really believes that Biden did not win and did not carry the state of Arizona.

The Arizona Republican responded that he continues to have serious questions about whether Biden won his state based on an accumulation of evidence he has seen.

“There’s cognitive dissonance between what we saw and the results of the election,” Finchem said. “Something does not add up, and we’re now seeing that come full circle of more votes than voters, we’re now seeing people who are registered to vote at government buildings, at vacant lots, people who have gotten ballots that, supposedly were voted but they never received a ballot.

“These are all things that tell me our system is broken and if the system is broken, that means voters have been disenfranchised, and that’s what bothers me the most,” he added.

Brody went on to note that Trump is strongly considering running again in 2024, then asked Finchem whether recently upgraded voter integrity laws in several states will be enough to ensure a clean election.

Finchem listed some things that will help such as no electronic machines and all-paper ballots with watermarks, but honestly, that may not be enough to stop the steal again because the powers that be are afraid of Trump and will go all-out again to stop him from winning. Article