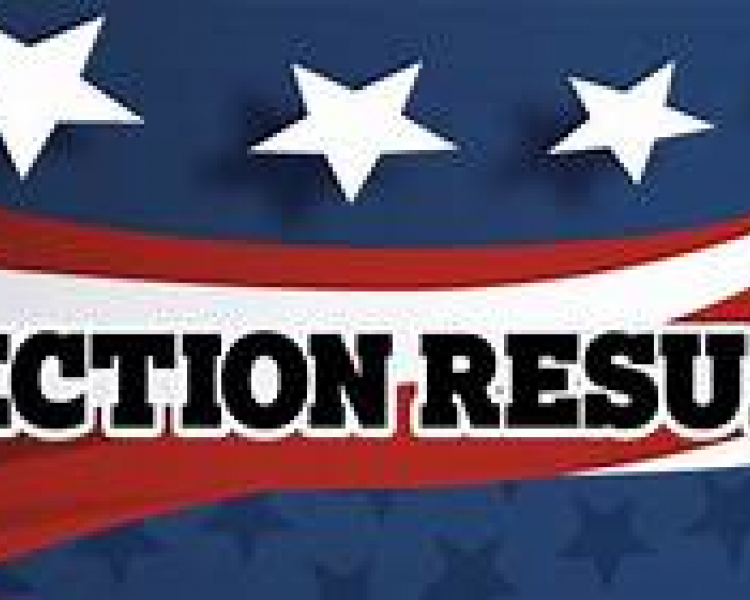 Other SCRP recommended candidates that won contested races include:

OF NOTE: According to the Skagit County Government Website there are 85,143 registered voters in Skagit County. 35,493 ballots were counted and voter turnout was 41.69%.

If you are still looking for proof that Republicans are building a BIG RED WAVE in Washington State that the Democrats should be very afraid of in 2022 -
here it is:

Last week the Washington State Democrats sent out an email bragging about how “impressive” their 2021 election results were and claiming that they were the only State Party in the country who had a program like this, take a look below...

There are so many ways to get involved in the 2022 elections to help us stop the Democrats radical agenda in Olympia, FIRE Nancy Pelosi in D.C., and defend our country from the absolute disastrous job Joe Biden and Kamala Harris are doing. Check out the links below to find an opportunity that works best for you, or sign-up for all of them. We need all Republicans working together in 2022 to build the BIGGEST RED WAVE in HISTORY!