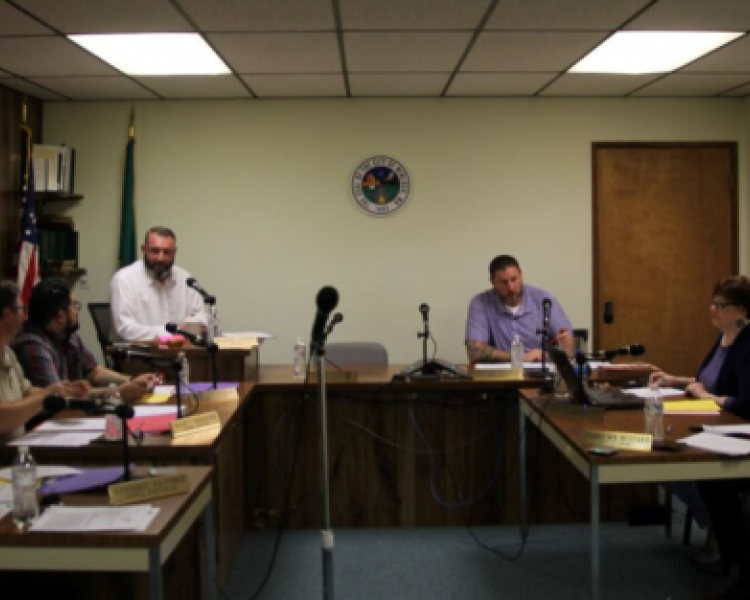 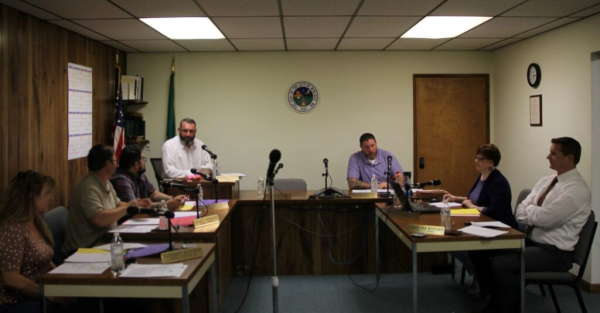 Last night, in the City of Winlock, Washington with a unanimous city council vote, Mayor Brandon Svenson approved and signed a proclamation demanding that Washington State Governor Jay Inslee have a mental health evaluation at the earliest possible time.  Many people around the state are understandably concerned about Governor Inslee’s mental state based on his erratic, harsh, and randomly changing lockdown rules among other increasingly harmful actions the Governor has attempted to impose on Washington residents.  However, this is the first formal proclamation from an elected official demanding that a formal mental health evaluation be conducted on Governor Inslee.  Unlike Governor Inslee’s edicts, this was not a mandate, but it seems likely to be only the first among an increasingly loud chorus questioning the mental health of Governor Inslee.

The City of Winlock is located in Western Washington in Lewis County, south of the State Capital of Olympia, Washington.

“NOW THEREFORE, I, BRANDON SVENSON, MAYOR OF THE CITY OF WINLOCK, AS EVIDENT BY THE AFOREMENTIONED, DO HERBY PROCLAIM THAT THE CITY OF WINLOCK WILL NOT COMPLY WITH ANY AND ALL ILLEGAL AND OR UNCONSTITUTIONAL MANDATES, ORDERS OR REQUIREMENTS; AND FURTHER PROCLAIM THAT THE INCREASING TYRANNICAL PROCLIVITIES EXHIBITED BY JAY INSLEE, GOVERNOR OF THE STATE OF WASHINGTON, OVER THE COURSE OF THE PANDEMIC ARE THOSE OF ONE SUFFERING FROM NARCISSISTIC PERSONALITY DISORDER.  IT IS MY SINCERE BELIEF THAT GOVERNOR INSLEE REQUIRES A PROFESSIONAL MEDICAL INTERVENTION, AS HE IS UNDOUBTEDLY UNFIT FOR OFFICE IN HIS CURRENT MENTAL STATUS”

A photo of the signed Proclamation, approved by the Winlock City Council on September 13, 2021 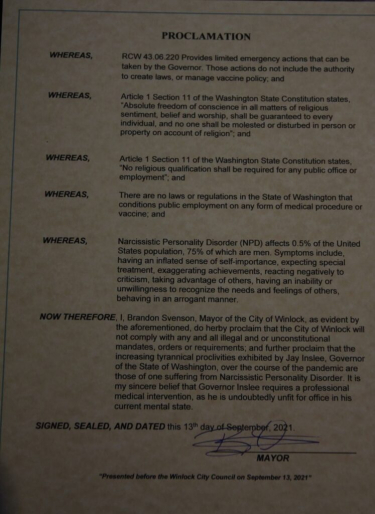 Many other local municipalities, counties, and other elected bodies are considering similar language as the polices of Jay Inslee appear increasingly destructive to the order, freedom, public safety, and economic prosperity of Washington State.  If you want to sign a petition of regular citizens who are demanding the same mental health intervention with Governor Jay Inslee, you can do so by going here.

Governor Jay Inslee is not happy

At this time, it appears unlikely that Governor Jay Inslee, and more importantly, his handlers, would consider taking the risky step of a mental health evaluation since the results of that type of evaluation could cause Inslee more embarrassment than the current political narrative would allow. From Governor Inslee’s perspective, he has the Republican opposition cowed and neutered and the group think in his own political party allows very little dissent. Inslee views the state judiciary as under his political influence and control. It is exceptionally rare for any judge to rule against Governor Inslee regardless of the law.

As one Olympia-based administration insider told me recently “Inslee might be crazy and not that bright, but we can control him and ultimately he will do what we want.” This may be a common feeling among the grifters and insiders in Olympia, but it is producing a groundswell of resistance across the state. Most people who are not on the political grant gravy train are increasingly concerned about the mental health of this governor. The City of Winlock was just the first group of elected officials to formally acknowledge what many others are saying in private. It seems certain they will not be the last.