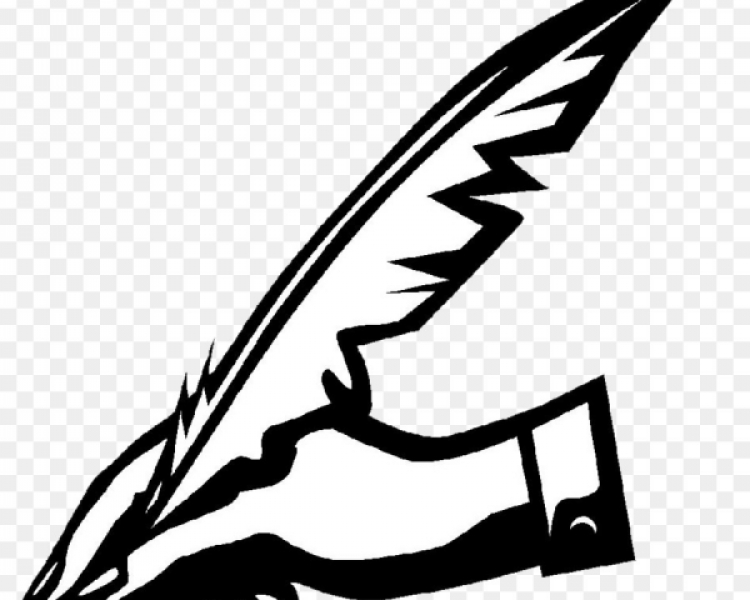 Congratulations to the winners of the SCRP Youth Essay Contest 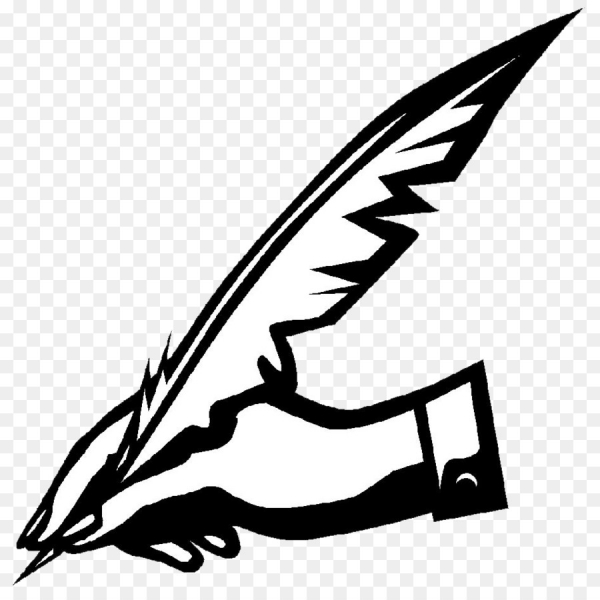 Congratulations to the three winners of the SCRP Youth Essay Writing Contest! The Essay topic was the “Check and Balance” system built into the US Constitution. Here are the three essays:

"Checks and Balances" When the Founding Fathers established the United States of America, they had the wisdom to know that concentration of power in one branch would soon lead to tyranny. In order to prevent tyranny from overtaking the country, they established a system of checks and balances as a safeguard. Checks and balances are prominently seen in how the three branches of government, executive, legislative, and judicial, exercise a measure of control over each other. In-between the legislative and executive branches of government there is a system of checks and balances with regards the passage of laws. A law must originate in one of the houses of Congress as a bill. The President must sign a bill for it to become law. If the President chooses he may veto the bill and send it back to Congress. Congress then has authority to overturn a veto if enough members of congress vote for the bill. This ensures that power is split between the President and Congress preventing power from being concentrated in the hands of a few. Checks and balances is also used within the legislative branch between the House of Representatives and the Senate. Any bill which deals with governmental funding must originate in the House of Representatives but must pass through the Senate to become law. The Senate has control over appointment of cabinet positions and appointment of judges in the judicial branch. Additionally, during an impeachment of the President the House of Representatives can only accuse the President of a crime while the Senate determines whether the President is innocent or guilty. This establishes a bicameral legislative branch with equal power in each house.

"Republican Essay Contest" The United States government is split up into three different branches. These three branches are the Legislative branch, the Executive branch, and the Judicial branch. Together, they come up with ideas and can turn them into laws. They can also bring people in and out of office positions. Although they are all part of the government and work together in ways, they are all limited to certain specific powers and they keep each other in check and make sure that no one branch gets too much power. This is called the Checks and Balances System. The Legislative branch consists of the United States Congress. Congress is the combination of two chambers: The House of Representatives and The Senate. These two chambers both have designated speakers and then a certain number of people in each chamber. The House is based off of one representative from each district in each of the fifty states. The senate consists of two senators from each state. Congress is responsible for voting on bills, which are ideas that are possibly soon to become new laws. If the bill goes all the way through Congress, the President has final say. That is one major power that this branch has. Some others are ratifying treaties, confirming presidential appointments, and impeaching federal officials. They have some power over the other two branches but it is balanced, as are the other branches. The Judicial branch declares laws unconstitutional and these judges are in for life once appointed. Their appointments are done by the Executive and Legislative branches. More balance. They can easily be convicted and kicked out of the position by Congress if there is any Smeltzer 2 misbehavior as a judge or justice. The Judicial branch discusses the constitutionality of laws and applies that and specific evidence to different cases. In disputes of two or more states, the Constitution can also grant full jurisdiction to the Supreme Court that cannot be taken by Congress. The President is the head of the Executive branch and the final say in bills being passed as laws. The President has the ability to veto bills put through by congress. He also appoints heads of specific government agencies that help run certain parts of the country. The branches all check each other and balance their powers out. Without this, the government would be corrupt

"The Heartbeat of the Constitution." When the framers of the US Constitution devised the detailed document that would be the foundation of the United States of America, they utilized various political tools and systems to ensure the long-lasting stability of their country. Of these systems, the inclusion of checks and balances is of the utmost importance. Checks and balances was born from the US government’s desire to create a government that served the people. Oxford languages defines the purpose of checks and balances as “ensuring that political power is not concentrated in the hands of individuals or groups.” Although this is true, this definition constrains the seismic effect that this system has on government. Unique for its age, checks and balances expel the potential for tyranny while animating the Constitution. Furthermore, this innovative system proves to be influential and timeless, as it is now seen in constitutions across the world and has been used by the US since its introduction. Although it is evident that this method of preventing tyranny is successful, it is crucial to note why it has withstood the test of time.

For these reasons, it is evident that this system is uniquely created and has allowed our country to thrive. Checks and balances have enabled the Constitution to be used for hundreds of years by allowing it to adapt to modern times while maintaining its core principles.