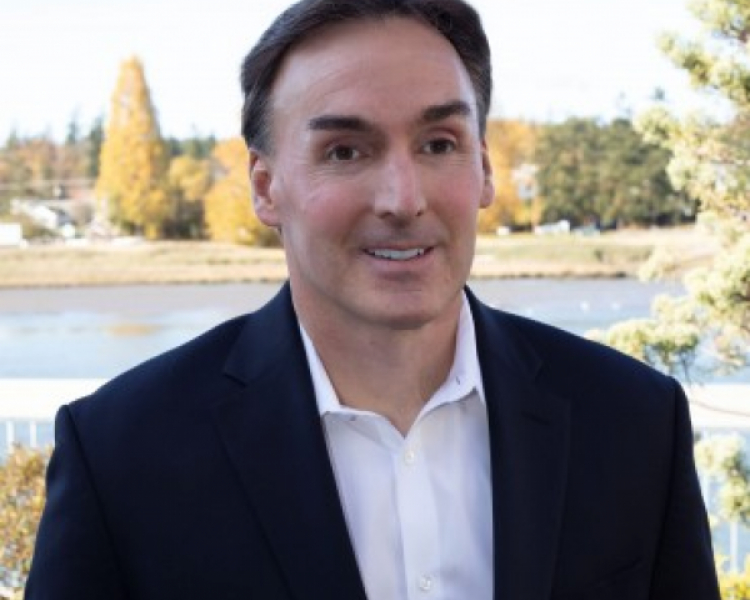 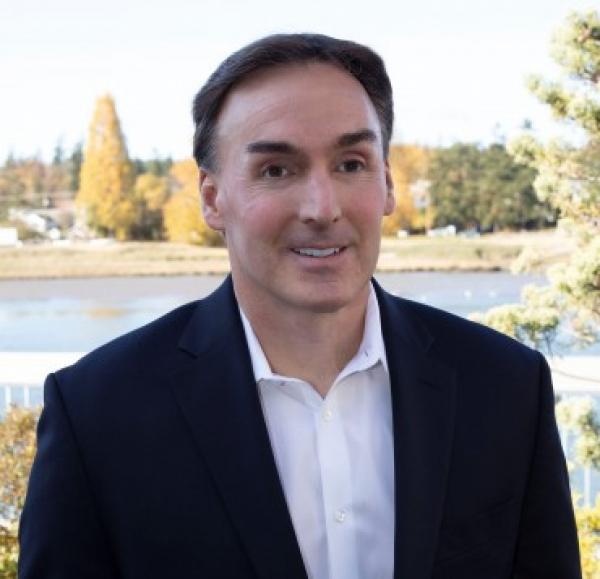 The craziness of the Washington State Democrats and Governor Inslee is now fully on display in Olympia.  Despite record tax revenue surpluses estimated at $5 billion over the next 2 years, they are pushing for a $54.4 billion 2019-2020 budget that increases taxes by $3.7 billion and spending by 20%.  The new legislation would significantly increase the Real Estate Excise Tax, would raise B & O taxes by 75% from 1.5% to 2.5%, and for the first time in our states history impose a Statewide Income Tax.

The income tax proposed is on individual capital gains earnings of $25,000 + a year and $50,000 + for households.  And yes, the Dems are misleading the general public to garner support for the tax by calling the new 9% income tax on capital gains an "Excise Tax"; they are not even close.

This is pretty basic, here are the definitions:  Capital Gains: A Profit from the sale of property or investment.  Excise Tax: A tax on MANFACTURED GOODS which is levied at the moment the purchase is made.  I.e. Capital Gains = Income.

The new Democrat proposed tax is very much an Income Tax.  More specifically, capital gains are treated as income under the tax code and taxed as such by the IRS.  Moreover, EVERY state revenue department in the country and all other tax authorities like the Urban-Brookings Tax Policy Center, the Center on Budget and Policy Priorities, and the Tax Foundation all concur.  Simple Fact: Every state in the country with a capital gains tax, calls it an income tax, and those states without income taxes do not tax capital gains.

This new income tax legislation is a slam against the state's voters, who repeatedly and every time have voted down any proposed income tax legislation when it has appeared on the ballot.  Also a state income tax is unconstitutional, in the 1930's the state supreme court struck down the idea of an income tax citing Art VIII of the state constitution, "all taxes shall be uniform upon the same class as property within territorial limits of the authority levying the tax, and shall be levied and collected for public purposes only."

It is very clear that the current state majority party is proving that the word OVERREACH and the word DEMOCRAT are synonymous.  Another case in point, in November state voters rejected a carbon tax that would have raised gasoline prices beginning at .13 cents a gallon, now Dems want to enact new legislation that will impose a "carbon tax fee" (new gasoline tax) starting at .19 cents a gallon.  Sen Hobbs (D) , Chair of the Transportation Committee is the proponent.  Of note: The 2019 state transportation budget has ballooned from $10 billion to $17 billion in th last 30 days.

Additionally this week Dems have introduced HB 1515.  The new bill would force independent contractors to work for an employer.  This nightmare law would adversely effect tens of thousands of people across the state including many in the service industry and others like, truck drivers, construction workers, hospitals, etc.  Also another similar Dem proposed law, SB 5326 wanted to increase taxes and completely eliminate all "independent contractor" hair stylists altogether by forcing them to work for corporate salons; that led to 77,000 + furious people signing an online petition, and then on Monday over 1,300 hair stylists and small business owners stormed the capital in vehement protest, forcing the bill to be dropped yesterday.  House Republican Leader J.T. Wilcox calls this week the biggest attack on small private business in his 9+ years working in Olympia.

These and many other new proposed Democrat regulations and taxes are totally unnecessary and would devastate small businesses, hurt the working class and cripple the economy.  According to the experts, including our State Treasurer Duane Davidson, Washington State is currently experiencing much higher levels of tax revenue from existing sources than forecasters expected.  This would lead to a common sense conclusion that we need not increase taxes.  In fact Treasurer Davidson is saying we should put surpluses into savings and that the states "Rainy Day" Fund is abysmal and needs to be increased by over 100% just to get us back to the basic minimal reserve guideline levels.

Who could forget last May at the end of the 2018 legislative session when the irresponsible state Democrats voted to raid the Rainy Day Fund to fiance their own liberal agenda, circumventing rules established by the state constitution.  Their lawlessness and righteousness continues in 2019, let us hope that the state's voters are watching and change their tune in 2020.

The National Democratic party insanity also continues.  Democrat congressional leaders had no problem giving over $100 billion to Iran for the farce nuclear deal, or now wanting to give $54 billion to foreign countries (some who hate the US); but they still refuse to allow $5.7 billion to help our own country fund much needed southern boarder security and a protective wall.  It is now crystal clear to all watching that the Dems who have been unwilling to even negotiate, are the party of Open Boarders not Open Government.

On the first official day of taking control of congress the Democrats again and again used profanity, spouted baseless impeachment promises and totally refused to listen to the facts from the Department of Homeland Security by repeatedly and rudely interrupting Kirstjen Nielsen and other DHS leaders at a security briefing.  The facts are that the United States has a major Humanitarian and National Security Crisis and Democrats do not want to be part of reality.  It is very obvious that Shumer, Pelosi and the Democrat leadership want to dumb down the nations people by keeping them blind to the truth.

As we learn about the country's new liberal leadership, just when you thought it could not get any worse, when talking about her mom's leadership style, Nancy Pelosi's own daughter says "She will cut your head off and you won't even know your bleeding".  What a contrast with Paul Ryan and the Congressional Republicans, as in 2016 when the new congress first began the GOP made a formal Resolution to Act and Work Together in Good Faith with their Democrat cohorts. However now in 2019 many Democrat Congressional Reps are calling for 50 % to 70% tax brackets, welcome to socialism!

In Texas after a year long evaluation, the Secretary of State said the state has about 95,000 people who are described as "non - US citizens", and at least 58,000 of them voted illegally in the last 22 months.  Thank you to Texas for calling this out and vowing to clean up the voting roles.  Now we can only hope other states like California follow suit as it was recently found in LA county alone (with more than 10 million residents) there is a voter registration rate of 112 % of its adult population.  Also the entire state of California currently has a registration rate of 101% of age-eligible citizens.

Mitt Romney gets the first RINO (Republican In Name Only) award of 2019, joining past winners John McCain and Jeff Flake.  Romney has crossed the line by repeatedly capitulating to the left and media by demonizing President Trump.  Very unfortunate for Mitt as it is the truth that there is great unity in the Republican party and clearly the President has completely delivered on most all his 2016 campaign promises.  It is obvious that Mitt Romney wants to be seen in the national conversation as a viable presidential candidate, good luck Mitt, you have virtually no support; word to the wise change your tune quickly!

Thank you to the new Congressional GOP House Minority Leader Kevin MCCarthy and new Minority Whip Steve Scalise, they have been excellent statesman and provided outstanding leadership for the National Republican Party during the recent government shutdown and continue to be excellent examples of what good GOP leadership truly is.

At last months Washington State Republican Party State Committee Organizational meeting, Caleb Heimlich was once again elected as State Chairman, Olga Farnham was elected as new Vice Chair and Marleen Pfeifer was elected as the new National Committeewoman.  Congratulations to All!  The pace is now non-stop for winning again in 2020.

At last months Skagit County Republican Party Organizational meeting I was again elected Chairman for the next two years by the SCRP Central Committee PCO's; it continues to be an incredible privilege being a voice for conservatism in Skagit for the GOP and I am truly grateful for the opportunity.  Other new officers voted in for 2019 - 2020 include: Vice Chair -- Connie Munsey, State Committeeman -- Jim Haehn, and State Committeewoman -- Judy Billings.  Thank you Connie, Jim and Judy, we all very much appreciate you stepping up to help with the good Republican cause.