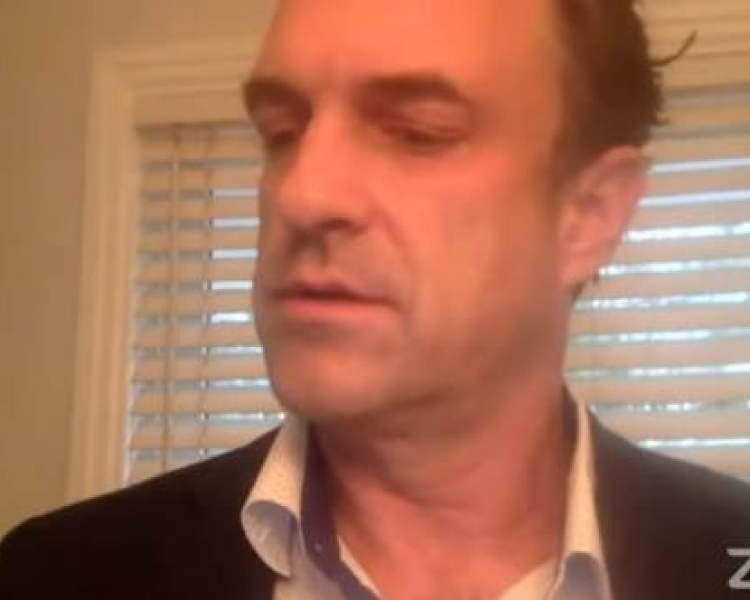 Fulton County Director of Elections, Richard Barron, Is Removed From Office – Will They Now Ensure a Valid Audit on Their 2020 Results? Americans Want the Truth! 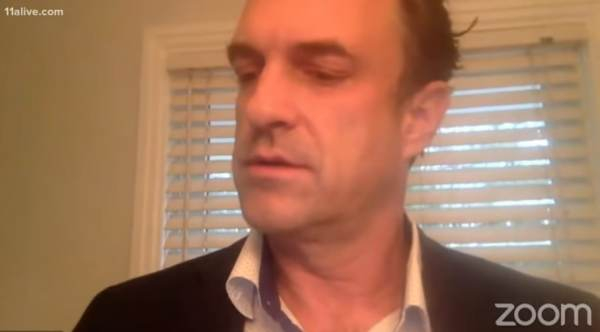 Georgia’s Fulton County’s Board of Registration and Elections voted Tuesday in favor of removing its election director following a mistake-marred and disputed 2020 election cycle.

Problems with balloting in the county emerged in the June primaries and resurfaced in the November General Election when incumbent President Trump narrowly lost the state to Democratic challenger Joe Biden.

The county’s efforts were criticized by the state and the Trump campaign, which argued the results were tainted by voter fraud.

A similar vote against Barron was held last week but ruled invalid because it was taken in an executive, or private, session, 11alive.com also reports.

On election night in Atlanta workers were told to go home due to a water main break.  However, we soon found out that this was a lie – there was no water main break: BREAKING EXCLUSIVE: More on Georgia Water Main Break Scam on Election Day – There’s No Evidence to Show It Even Occurred

Barron was on TV a lot after the 2020 election.  He was even quoted as saying that no one was told to leave the Atlanta State Farm Arena on Election Night.  He shared this when news of the fake water main break was released and the suspected election fraud occurred late at night by poll counters after all the poll observers went home.

It’s no surprise that Barron is gone, now will the Fulton County Board bring in an auditor to review every ballot in the county to ensure every ballot was free of fraud and only valid ballots were counted?