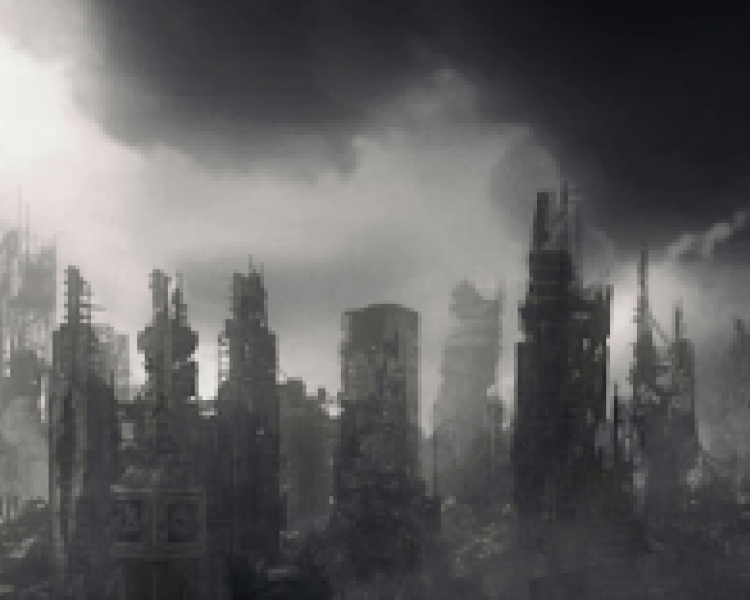 One of President Trump’s newest allies in the House said Wednesday night that she will file articles of impeachment against President-elect Joseph R. Biden on Jan. 21, his first day in office, for “abuse of power.”

“We have to make sure that our leaders are held accountable, we cannot have a president of the United States that is willing to abuse the power of the office of the presidency and be easily bought off by foreign governments …  Chinese energy companies, Ukrainian energy companies,” she said on Newsmax. “So on January 21, I will be filing articles of impeachment on Joe Biden.”

Her announcement came hours after the House impeached Mr. Trump for the second time, for inciting last week’s riot at the U.S. Capitol.