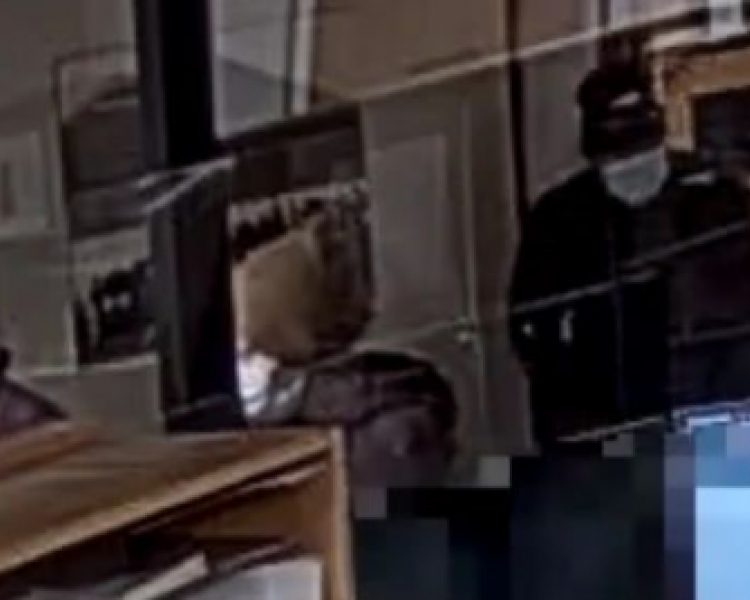 A months long investigation has exposed massive corruption in the Skagit County Elections office that has resulted in one the most shocking and provable findings of election violations by Election officials in Skagit County history.

As documented in the attached report, overwhelming evidence has been gathered by government watchdog Cody Hart that provides extensive amounts of evidence implicating multiple 2020 Skagit Election officials in the destruction of critical video surveillance records of the 2020 Federal election.

Below is a summary of some of the troubling findings of the investigation that can be read in its entirety at this link.

Following the County Auditors admissions that surveillance camera footage from the November 3, 2020 election did exist but has been destroyed, an investigation into Skagit County records was performed that has found the following;

1. The deleted video footage from camera 61 was one of multiple cameras contracted in June 2020 intended to increase security at the County election facility.

2. Camera 61 was found to be just one of the cameras at the critical lobby location that would have been considered responsive to the original January 4th records request however only camera 61 was acknowledged as existing in response to the records request .

3. Records indicate there were twelve cameras operational during the election beginning in mid-October.

5. Records indicate the Auditors office directed the deletion of five election camera video files in their entirety including cameras; 37, 58, 60, 61, and 62 .

6. The deleted video files provide the only video surveillance of the entrance and front working area to the election office after ballots enter the office but before they are viewable to the remaining surveillance cameras in the back rooms increasing the opportunity for undocumented ballot tampering by election officials .

8. Of the saved seven video camera data files that still remain, weeks of recordings of ballot processing beginning in mid-October have also been found to have been deleted.

Understandably, the public should be outraged at what has happened and those responsible need to be held accountable.

Image from security camera denied to exist by Election officials