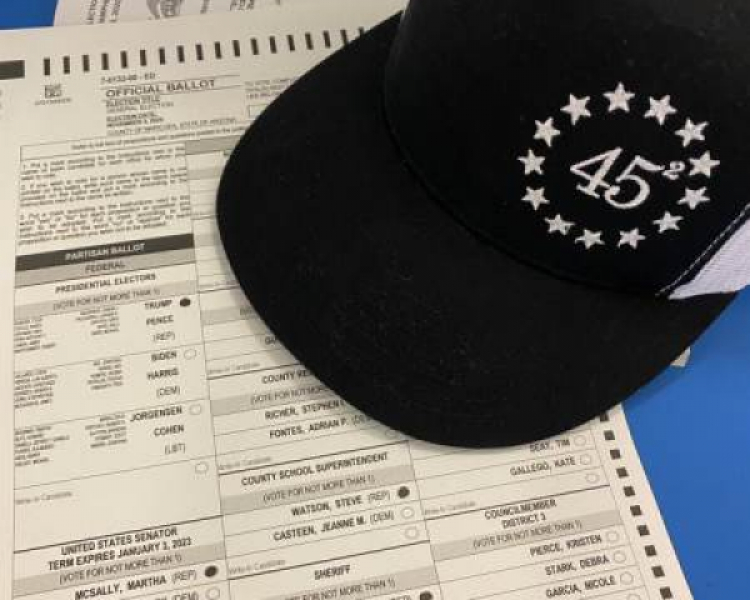 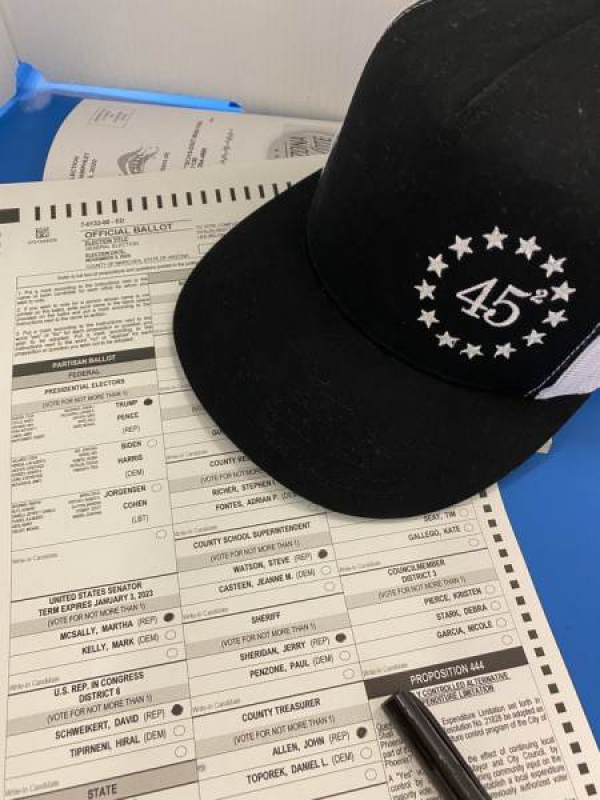 Jay Sekulow’s law firm is asking all Americans who voted in the 2020 Election with sharpies provided by the election officials to contact his firm.

We reported on the Sharpiegate scandal which recently was unearthed and associated with election fraud in the 2020 Election.

Jay Sekulow’s firm now wants to know if you were given a sharpie to vote with in the 2020 Election.

It’s time to begin to make things right.  The 2020 Election was a fraudulent mess which resulted in the largest fraud in world history.

As the corrupt county officials across Arizona scramble to downplay Sharpiegate, with the help of a complicit media running cover, it appears as though they are being outsmarted by their own ballot instructions. Their own voters’ guides specify “Do NOT use a sharpie type pen as it will bleed through.” 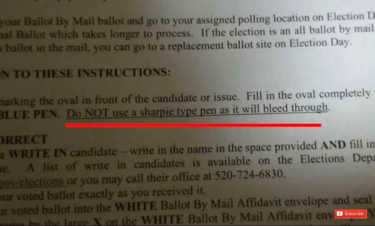 Arizona Ballot Instructions Specify: “DO NOT USE A SHARPIE,” “May Not Be Read By Tabulator”