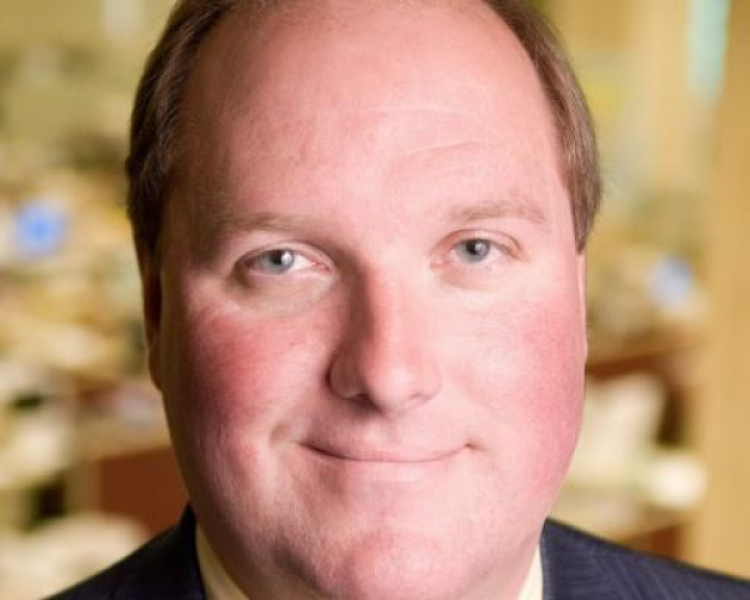 A Wayne County, Michigan election worker just filed a sworn affidavit that states she was told to “falsify” thousands of absentee ballots for Joe Biden, according to a new report.

Here’s some of what she said:

“I worked at the election headquarter along with 70-80 other poll workers. I was instructed by my supervisor to adjust the mailing date of..ballots..to be dated earlier than they were actually sent. The supervisor was making..all workers engage in this practice.”

“I was specifically instructed by my supervisor not to ask for a driver’s license or any photo I.D. when a person was trying to vote.”