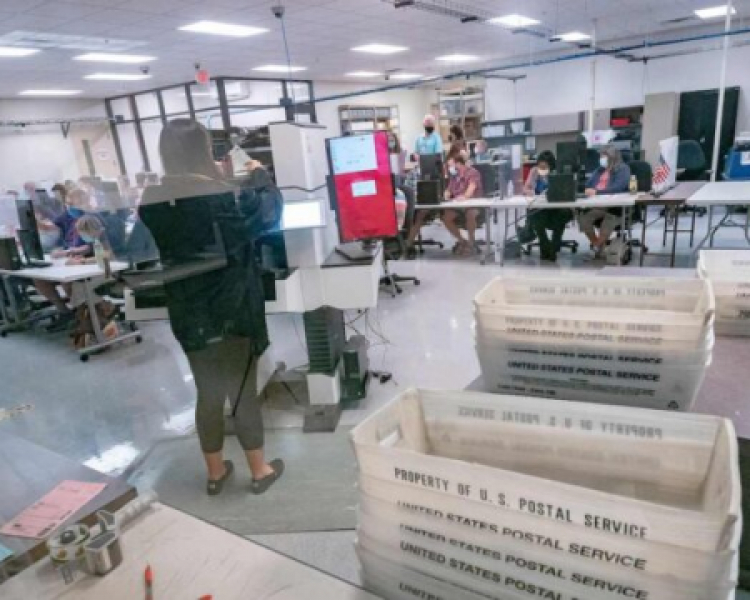 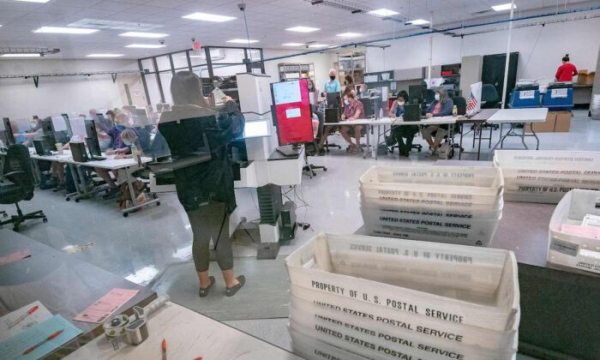 A judge on Friday ruled that Maricopa County must provide some 2.1 million ballots from the Nov. 3 election to the Arizona state Senate and allow access to its election equipment to conduct an audit.

Maricopa County Superior Court Judge Timothy Thomason ruled that subpoenas issued by Arizona’s state Senate are valid and should be enforced, and he disputed arguments from Maricopa County officials saying the subpoenas are unlawful. The county previously stated that multiple audits have been sufficient and said ballots should be sealed.

He argued that the “Arizona legislature clearly has the power to investigate and examine election reform matters,” adding that senators can “subpoena material as part of an inquiry into election reform measures.”

The move was hailed by Republican legislators in Arizona.

Arizona Senate President Karen Fann, a Republican, told news outlets after the judge’s ruling that their move was “never about overturning the election, it was about the integrity of the Arizona election system.”

“This was always about voter integrity and the integrity of the voting system itself,” Fann added.

State Sen. Warren Petersen, a Republican, confirmed that the Senate will go through with a “forensic audit” of Maricopa’s Nov. 3 election results. Maricopa County, which includes Phoenix, saw more than 2.1 million people vote during the last election.

But Bill Gates, the vice-chairman of the Maricopa Board of Supervisors, wrote Friday that the county has “nothing to hide,” adding that officials have “conducted three fully transparent audits, including two forensic audits by independent, qualified and outside Vote System Testing Laboratories.”

“I trust the Senate will be completely transparent with the public as Maricopa County has been,” he added. “From the beginning, the County sought clarification from the court. The court has ruled. I look forward to working with the Senate to provide them the information they are requesting.”

The subpoenas were issued following allegations of voter fraud and irregularities made by former President Donald Trump and surrogates including Rudy Giuliani.

A dispute over the election began when former Senate Judiciary Chairman Eddie Farnsworth held a hearing to question county officials about the election. Farnsworth and Fann then issued several subpoenas, which prompted Maricopa County to issue a lawsuit. The subpoenas were re-issued in January.

It’s not clear if the Maricopa Board of Supervisors will appeal Thomason’s decision. The Epoch Times has reached out to the county for comment.