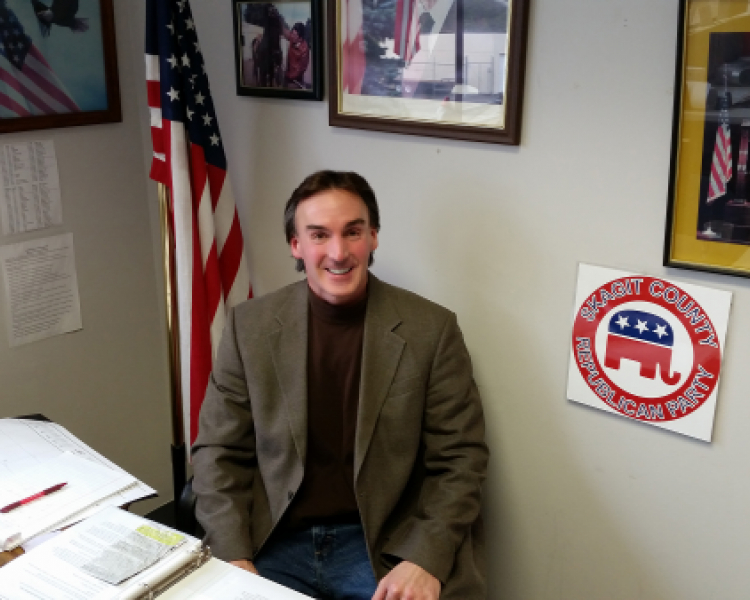 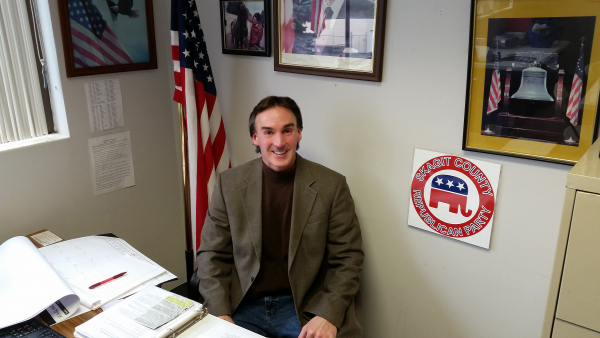 Many local Skagit Democrats are attempting to change the structure of our Skagit County government, the group known as "Home Rule Skagit" is gathering petition signatures for Skagit County to become a "Charter County".  Under a Charter County form of government 15-25 people called 'freeholders' would craft the agreement, in essence creating a new County Constitution.  This is not a good thing for Skagit and we need not support it.

Even though a Charter government proposal for Skagit County was put on the ballot in November 2003 and was voted down 72 % to 28 % , many in the Skagit County Democrat Party are endorsing the idea of eliminating our current form of government.  Lets hope it stays off the ballot in November as advocates are attempting to collect enough petition signatures equal to 5% of the voter turnout from the the last years general election, this is the minimum amount of signatures required that is needed by the August 7th deadline.

Regarding the immigration debate: Thank you to President Trump with his most recent executive order, 8 U.S.C. 1101 "Affording Congress an Opportunity To Address Family Separation"; no one wishes to see children separated from their parents and there needs to be carefully written legislation to have this not happen whenever possible.  It is insanity to have any loopholes which give incentives for immigrants to break the law and use innocent children as human shields to illegally enter the country.  It has become very clear that most Democrats do not want to secure our boarders and their 'open' boarder immigration policy places a much greater emphasis on the interest and welfare of criminal aliens than on the legal U.S. citizen residents.  Additionally, AG Bob Ferguson and Governor Jay Inslee need to stay out of Federal Immigration Policy and legally have no standing in their latest lawsuit against the Trump administration.

The U.S. Constitution assigns responsibility for regulation of immigration exclusively to the federal government and several supreme court cases have backed this up.  As further confirmation, the recent supreme court decision in favor of the President's travel ban is an important reminder that the Executive Branch has proper authority when it comes to immigration and our national security interests.

We need to support the men and woman with Department of Homeland Security in doing their job by enforcing the laws to stop crime and the flow of drugs.  Immigration and Customs Enforcement (ICE) is helping to keep us safe by deporting undocumented immigrants (illegal aliens) who may be terrorists, criminals, felons, violent gang members, drug smugglers, etc.  Democrats calling for the abolishment of ICE is pure lunacy.  This policy would lead to absolute chaos and lawlessness.

There is a very simple solution, follow the law.  People who want to immigrate to this country must do so legally at a port-of-entry where the necessary proper vetting can take place.  The Presidential administration is about a legal and fair 'merit based' immigration system.  Our country's merit based immigration policy follows the United States Constitution and is in fact 'colorblind', it is not based on race and it is not based on religion, it it is actually based on the merits of whether or not a person will be a contributor to society, and the Republican party wholeheartedly supports this.

A big thank you to all the SCRP volunteers and especially to LD 39 State House Representative Candidate Randy Hayden who donated his tractor and trailer for last months Burlington Berry Dairy Day Parade.  It was a perfect sunny 74 degree day and the Skagit County Republican Party float and the good GOP candidates have never looked better as the many volunteers and campaigns helped to decorate the float and carry signs in the parade.

This Wednesday is the 4th of July.  If you have time please come out to Anacortes and support LD 40 State House Representative Candidate Michael Petrish or come out to Sedro-Woolley and support LD 39 Senator Keith Wagoner in the respective cities annual July 4th parades.  What a great opportunity to show community GOP patriotism and a perfect way to celebrate the 1776 American Revolution and adoption of the Declaration of Independence!