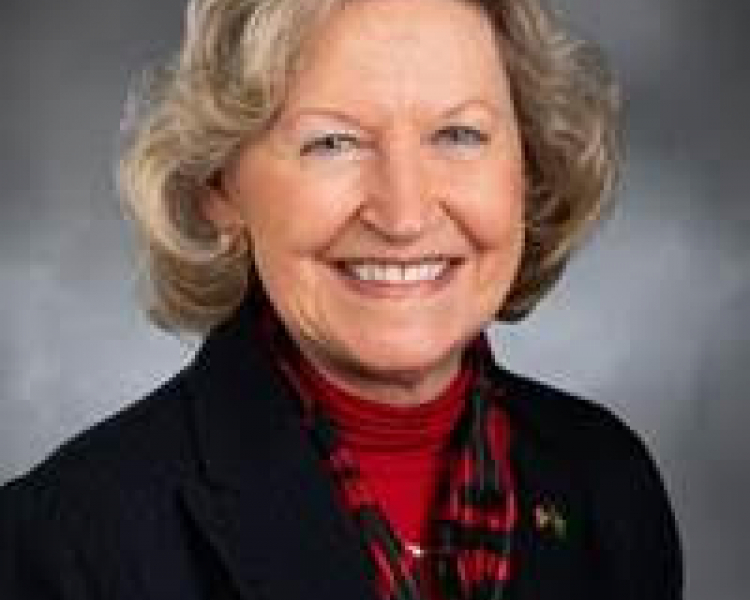 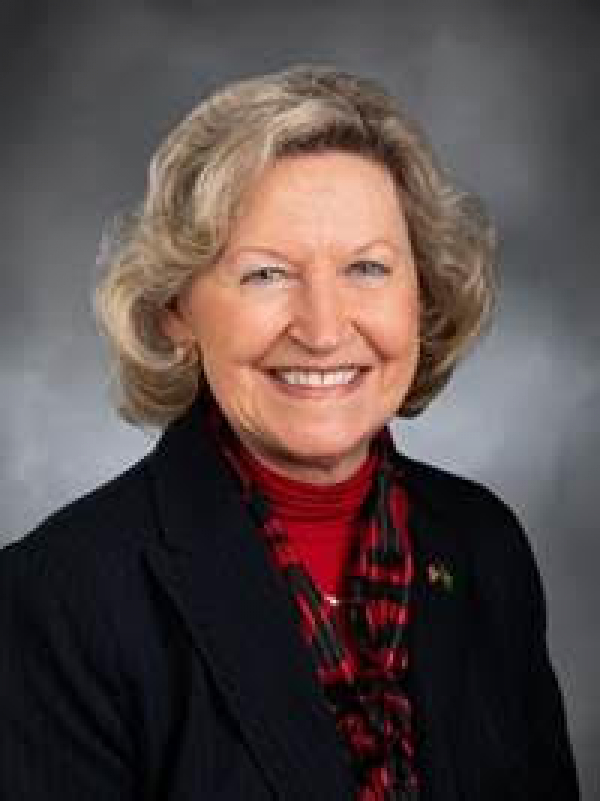 August 19th, 2019 OLYMPIA -- After serving the people of the 10th Legislative District in the state Legislature for 16 years, Sen. Barbara Bailey, R-Oak Harbor, will step down from the Senate effective Sept. 30. The announcement came in a letter to Republican leaders in Island, Skagit and Snohomish counties, who will nominate her successor.

“Senator Bailey has been a tireless public servant, dedicated to improving this state and fighting for the people of her district,” said Senate Republican Caucus Chair Randi Becker of Eatonville. “I not only wish that we could keep Senator Bailey; I wish we could clone her. She is the epitome of class and grace, and I have always appreciated her fight for hardworking taxpayers.

“I will miss Senator Bailey, and so will taxpayers of this state.”

Bailey served five terms in the House of Representatives and is in her second term as 10th District senator. Her long list of legislative accomplishments includes tireless work on behalf of veterans, breakthroughs in higher education, a sharp focus on issues related to aging and health care and many years of service on the Legislature’s budget committees. Her position on the Senate Ways and Means Committee enabled Bailey to close out this year’s legislative session by securing major water infrastructure investments for the Skagit area of her district.

As chair of the Senate Higher Education Committee, Bailey was a leading force behind efforts to make college affordable and accessible. In 2014 she assembled a bipartisan coalition to win passage of the Real Hope Act (SB 6523), which opened the state need grant program to students who otherwise would be ineligible because they were brought into the country illegally by their parents. The Legislature chose Bailey’s approach over a House proposal because hers included the funding appropriation needed to help those students’ dreams become a reality.

Bailey also was instrumental in the Senate Republican-led effort to first freeze in-state tuition in 2013 and then enact the historic tuition cut of 2015.

“Senator Bailey wasn’t afraid to get her boots muddy and jump right into the fight on important, and sometimes difficult issues,” said Schoesler, R-Ritzville. “Year after year she worked on one of the least glamorous committees in Olympia – one that safeguarded all state workers’ retirements. Due in part to all of her hard work, our state has one of the most secure pension systems in the country.

“Senator Bailey has been an absolutely stellar member. She will be sorely missed.”

Sen. Judy Warnick, who along with Schoesler served with Bailey in the state House as well as the Senate, also lauded her longtime colleague’s service.

“I’ve observed Senator Bailey’s hard work and dedication to her constituents on a number of issues. One in particular was her fight to ensure they had an adequate water supply,” said Warnick, R-Moses Lake, vice chair of the Senate Republican Caucus and Republican leader on the committee that handles water issues. “She’s been an outstanding member.”

In addition to her work on higher education and pensions, Bailey was one of the Legislature’s leading advocates for the nation’s men and women in uniform, serving all of her years in the Senate on the Joint Committee on Veterans’ and Military Affairs.

Sen. Keith Wagoner, R-Sedro-Woolley, a retired Marine lieutenant and Navy commander, thanked Bailey on behalf of the Navy families she has faithfully represented in the Legislature.

“I particularly valued her fight for all military families as well as those serving at Naval Air Station Whidbey Island,” Wagoner said. “As a Navy veteran I know how important it is to have strong legislative support when Congress comes looking to close military bases.

“Senator Bailey has fought for higher-education opportunities, mental-health care needs, affordable housing and other important issues for military personnel, veterans and their families. She is an inspiration for me as a lawmaker in these areas, and I will do my best to continue her unmatched legacy of supporting all our men and women in uniform and their families.”

Bailey was the 2012 recipient of the Outstanding Service to Veterans Award, co-sponsored by the Governor’s Veterans Affairs Advisory Committee (VAAC) and Washington State Department of Veterans Affairs, in recognition of individuals who devote time and energy to improving the lives of veterans in the state.

In honoring Bailey, the VAAC and Washington State Department of Veterans Affairs said at the time:“Representative Bailey has served as a member of the Joint Committee on Veterans and Military Affairs since 2007... In this capacity, Bailey has heard and supported numerous veteran initiatives including the creation of the Veterans Innovations Program which serves veterans returning from Iraq or Afghanistan and the Veterans Raffle which now provides funding for the Veterans Innovations Program. As the spouse of a military retiree and mother of two children serving in the United States Armed Forces, Bailey is also a staunch supporter of military personnel and has supported legislation that helps separating military personnel translate their military experience into Washington State certificates or licenses. She also sponsored a bill that would provide a free Discover Pass to 100% disabled veterans, as well as voting in favor of several other bills for veterans and their families.”

Prior to her work in the Legislature, Bailey served as a member on the Oak Harbor Comprehensive Planning Task Force, Island County 2 Percent Lodging Tax Advisory Committee and the Island County Joint Committee on Tourism.

Bailey has served on numerous boards, including: Oak Harbor Chamber of Commerce Executive Committee; the Navy League of the United States; the Education Advisory Board of Norfolk State University; the Higher Education Consortium with the Washington State Department of Education; the Washington Tourism Commission; and the Lieutenant Governor’s Legislative Committee on Economic Development and International Relations.

Bailey is retiring to spend more time with her family. She lives in Oak Harbor with her husband, Butch Bailey (Captain, USN, Ret.), who taught NJROTC in the Burlington-Edison School System. They are proud parents of four children. Their eldest son is an aeronautical engineer and former naval aviator; another son is a federal judge. They have twin daughters; one owns and operates a preschool and the other is a respiratory therapist who helps treat emergency-room trauma cases. Bailey and her husband have nine grandchildren.

For a link to Barbara's resignation letter to Governor Inslee click here.