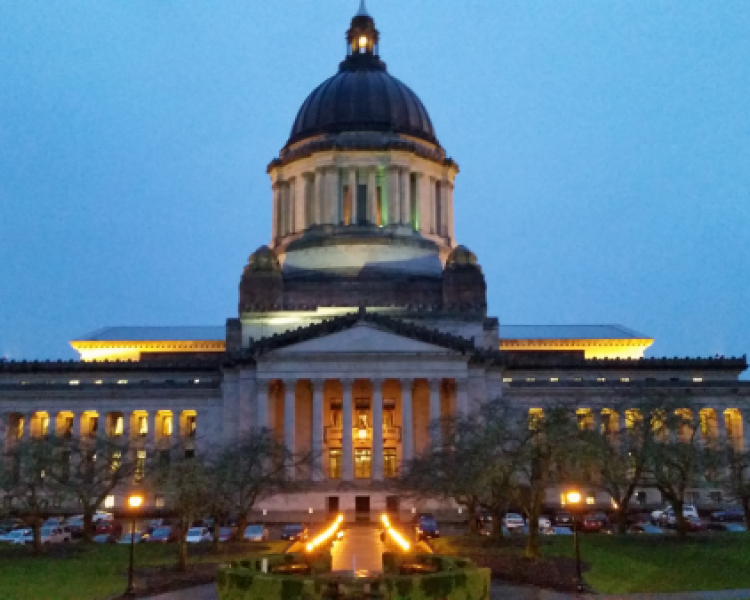 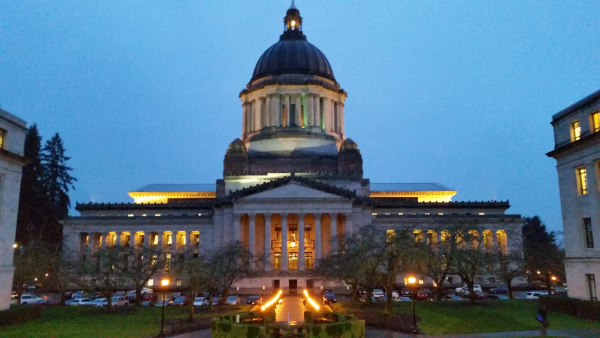 On September 6th the PCO's of the 39th Legislative District met in Arlington and voted on their top three recommendations to be the State's next 39th LD House Representative (replacing the resigning John Koster).  33 PCO's showed up to cast ballots, 23 from Snohomish and 10 from Skagit.  Elizabeth Scott won on the first ballot with a majority.  Here are the results:

In the next few days the Washington State Republican Party Executive Board will ratify the results and then very soon the Snohomish County Council, the Skagit County Board of Commissioners and the King County Council will be conducting interviews with the 3 candidates.

The official joint meeting to appoint one of the three is scheduled to be held at 2 PM on September 20th in Everett at the Snohomish County Council Chambers.