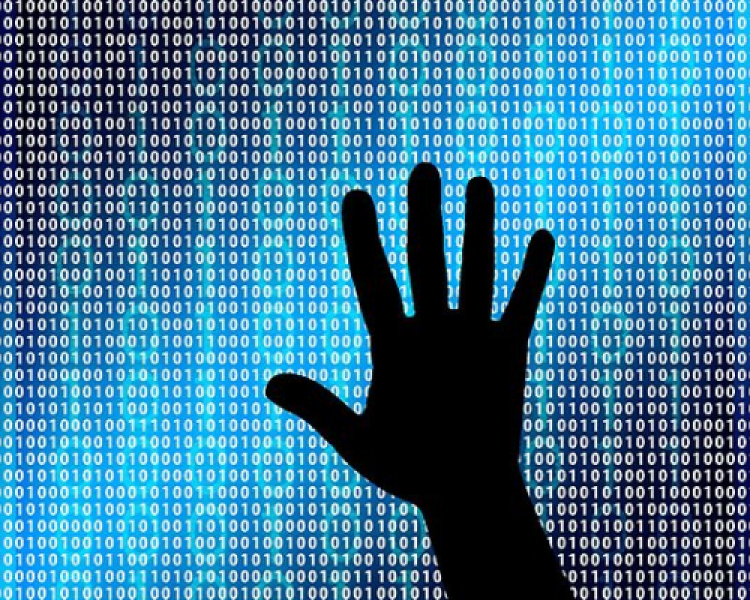 Lindell Sues Dominion For $2B, Details Evidence Of 19 Cyber Attacks From China That Flipped 530k Votes In 5 Key Battleground States 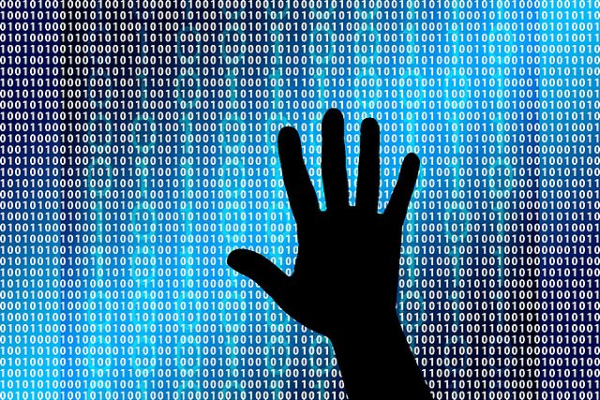 Entrepreneur Mike Lindell has sued Dominion Voting Systems in Federal court in Minnesota for over $2 billion. The lawsuit details 19 successful cyber attacks the night of November 3rd, 2020, in which 555,864 votes were flipped in six battleground states, giving the Presidency to illegitimate Joe Biden, and plunging the United States into a destructive abyss.

They have recovered the Pcap (packet capture) and may as well have a videotape of the whole thing, from a cyber perspective.

Lindell declares he has the ‘cyber packets fingerprints’ of the successful attacks.

The case was just filed at 3pm CST.

Due to Dominion’s public threats to Lindell and his company My Pillow, and attempts to silence his allegations of fraud by Dominion, Lindell’s attorneys believe there is additional liability via tort law against Dominion, and they are taking full advantage per the lawsuit.

In essence, you can’t say you didn’t if you did and win in court.

Excerpts from the filing are below:

Dominion has weaponized the legal process and intimidated witnesses to election fraud by suing or threatening to sue over 150 private individuals or organizations, including dozens of citizen volunteer poll watchers, with baseless defamation lawsuits or “cease and desist” letters from Dominion’s lawyers at Clare Locke. Dominion further publicly boasts of doing so—merely because those citizens signed affidavits regarding fraudulent or illegal activities they personally observed during the November 2020 general election.

Conclusion: Dominion, Smartmatic, and others are desperate to cover up gross security flaws in their electronic voting systems—and information showing cyber attacks and hacking in the November 2020 election—by uniting in a common purpose to use the litigation process to attempt to suppress the revelation and public discussion of these truths.

In addition, Exhibit 12 showsa subset of 20 documented successful hacks through the election management system in the states of Michigan, Pennsylvania, Georgia, Wiscinsin, and Arizona resulting in a total 555,864 votes switched from President Trump to candidate Vice President Biden in the 2020 general election. These hacks came primarily from within China and are identified by the date, location, and the network from which the hack orginated and the location and network that was the target of the hack.

The filing can be read on the tab below:

Lindell is working on a second lawsuit to the Supreme Court of the United States which will outline further cyber attacks. His attorneys have declared the court will have to hear the case.