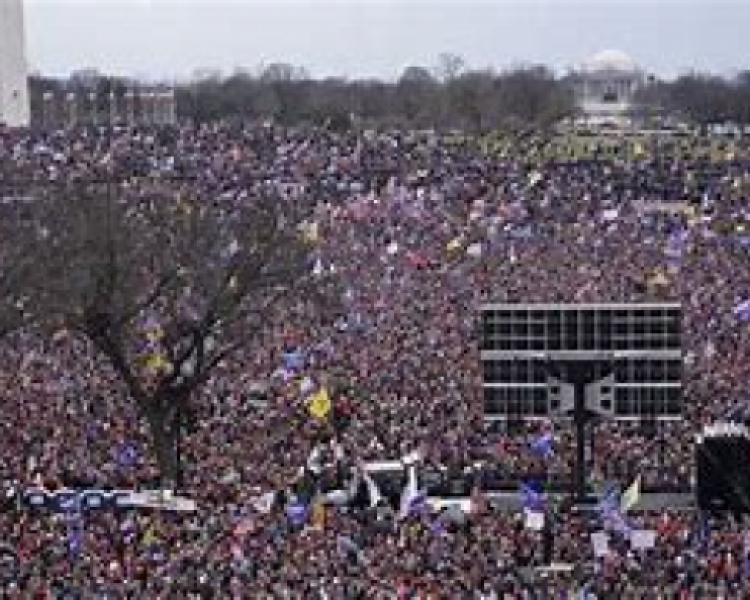 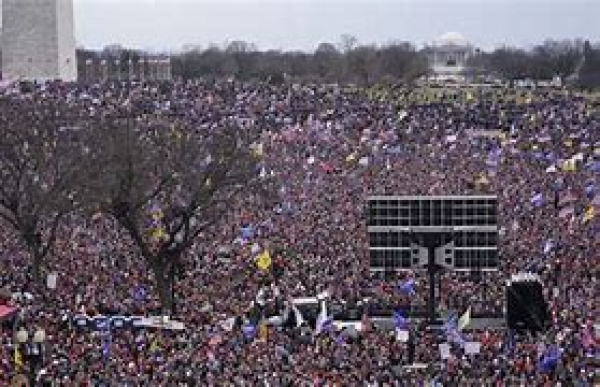 This online movie is NOT about “CapiTAL punishment.”  It IS about CapiTOL punishment, i.e., being severely punished by the US government for simply being at the US Capitol on January 6th, 2020, and simply voicing dissent about an obvious stolen election. Like pre-Nazi Germany, they are making examples out of these folks.

This documentary comes out on Thanksgiving day. It is about 2 men who were at the US Capitol on January 6, 2020.  They have video of Antifa, BLM and provocateurs posing as Trump supporters that day, and interviews with people involved who were later arrested for nonsense charges.

The link HERE is not for the online movie. BUT it is a 51 minute movie trailer and interview with Nick Searcy and Chris Burgard who made the movie:

FOR THE MOVIE BEGINNING ON THANKSGIVING DAY: Here is a link if you want to pay $10 to watch the movie on or after Thanksgiving day: https://capitolpunishmentthemovie.com

“The truth is out there.”

WHAT PEOPLE ARE SAYING ABOUT CAPITOL PUNISHMENT

"You have made the most seminal work for the awakening of a free people. It is beyond good. It is remarkable. You have given voice to the censored. You have interviewed freedom and the Price of Liberty is profound."