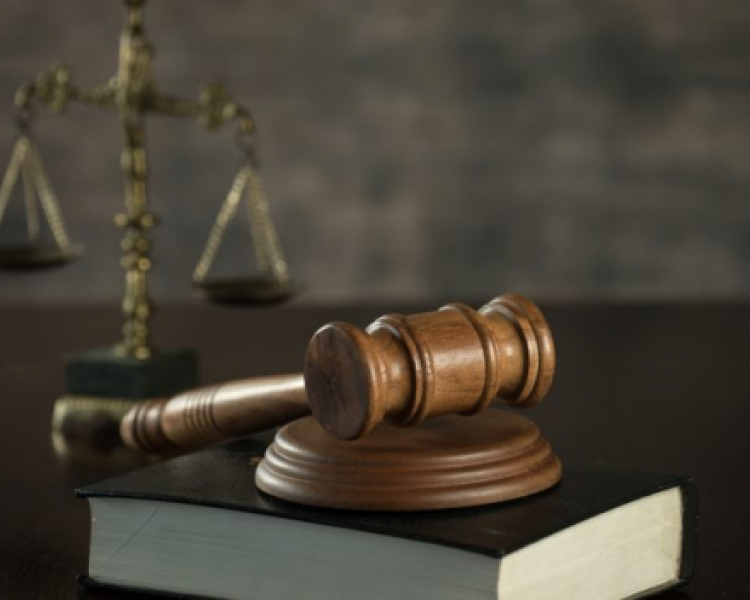 Mask Mandate Is Illegal: Quotes from the District Court Judgment 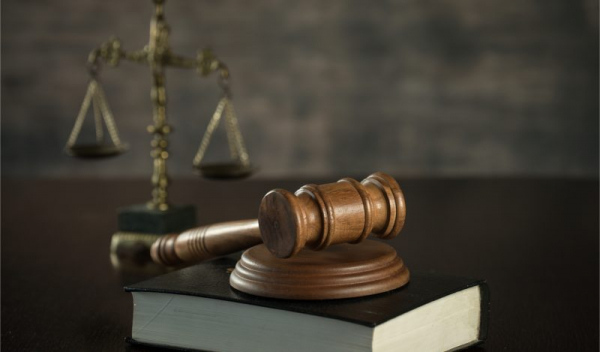 The transportation mask mandate, imposed January 21, 2021 as part of 100 days of masking to crush the virus, and that has ruled transportation throughout the country for well more than one year, has been struck down in Federal Court: Health Freedom Defense Fund, Inc. vs. Joseph R. Biden, Case No: 8:21-cv-1693-KKM-AEP, Judge Kathryn Kimball Mizelle presiding and writing the opinion.

This means that for all this time, passengers and transportation employees have been forced to follow a mandate, enforced with criminal penalties, that has been illegal. Countless millions have been threatened, victimized, hectored, barked at, thrown off buses, trains, and planes – with even young children forcibly muzzled as their parents are denounced – when in fact, it has been the federal government itself that has been violating the law, facts, truth and common sense.

Alaska, American, Southwest, Delta, and United Airlines all announced within hours that they would no longer enforce the mask mandate. Amtrak and all other airlines joined. The transportation mask mandate is effectively gone, following 16 months of brutal enforcement of a edict now declared to be illegal. Upon the news airlines passengers were overjoyed.

The entire judgment is embedded below and excerpted here.

As travelers have been reminded for more than a year, federal law requires wearing a mask in airports, train stations, and other transportation hubs as well as on airplanes, buses, trains, and most other public conveyances in the United States. Failure to comply may result in civil and criminal penalties, including removal from the conveyance. This masking requirement – commonly known as the Mask Mandate – is a Centers for Disease Control and Prevention (CDC) regulation published in the Federal Register on February 3, 2021….

Within the past two years, the CDC has found within § 264(a) the power to shut down the cruise ship industry, stop landlords from evicting tenants who have not paid their rent, and require that persons using public conveyances wear masks. Courts have concluded that the first two of these measures exceeded the CDC’s statutory authority under §264. …

No court has yet ruled on the legality of the third. At first blush, it appears more closely related to the powers granted in§ 264(a) than either the sail order or the eviction moratorium. But after rigorous statutory analysis, the Court concludes that§ 264(a) does not authorize the CDC to issue the Mask Mandate….

As the list of actions suggest, the federal government’s use of the quarantine power has been traditionally limited to localized disease elimination measures applied to individuals and objects suspected of carrying disease…. Though the government once conceded that § 264(a) merely “consolidates and codifies” this history, see id., it now finds a power that extends far beyond it to population-wide preventative measures like near-universal mask requirements that apply even in settings with little nexus to interstate disease spread, like city buses and Ubers. Such a definition reverses the import of history as well as the roles of the States and the federal government….

The opposite of conditional release is “detention” or “quarantine.” Anyone who refuses to comply with the condition of mask wearing is – in a sense – detained or partially quarantined by exclusion from a conveyance or transportation hub under authority of the Mask Mandate. They are forcibly removed from their airplane seats, denied boarding at the bus steps, and turned away at the train station doors-all on the suspicion that they will spread a disease. Indeed, the Mask Mandate enlists local governments, airport employees, flight attendants, and even ride-sharing drivers to enforce these removal measures.

In short, their freedom of movement is curtailed in a way similar to detention and quarantine. See BLACK’S LAW DICTIONARY (11th ed. 2019) (defining “detention” as “confinement or compulsory delay” and “quarantine,” as the “isolation of a person … with a communicable disease or the prevention of such a person . . . from coming into a particular area, the purpose being to prevent the spread of disease”). Neither detention nor quarantine are contemplated in§ 264(a) though-the section the CDC relied upon to issue the Mask Mandate….

As a result, the Mask Mandate is best understood not as sanitation, but as an exercise of the CDC’s power to conditionally release individuals to travel despite concerns that they may spread a communicable disease (and to detain or partially quarantine those who refuse). But the power to conditionally release and detain is ordinarily limited to individuals entering the United States from a foreign country….

One definition it relies upon is even broader, defining “sanitation” as the “applying of measures for preserving and promoting public health.” If Congress intended this definition, the power bestowed on the CDC would be breathtaking. And it certainly would not be limited to modest measures of “sanitation” like masks. It would also justify requiring that businesses install air filtration systems to reduce the risks from airborne contagions or install plexiglass dividers between desks or office spaces. So too, a power to improve “sanitation” would easily extend to requiring vaccinations against CO VID-19, the seasonal flu, or other diseases. Or to mandatory social distancing, coughing-into-elbows, and daily multivitamins….

The CDC issued the mandate in February 2021, almost two weeks after the President called for a mandate, eleven months after the President had declared COVID-19 a national emergency, and almost thirteen months since the Secretary of Health and Human Services had declared a public health emergency. This history suggests that the CDC itself did not find the passage of time particularly serious….

Although a closer question than the failure to properly invoke the good cause exception, the Mask Mandate fails this reasoned-explanation standard. Beyond the primary decision to impose a mask requirement, the Mask Mandate provides little or no explanation for the CDC’s choices. Specifically, the CDC omits explanation for rejecting alternatives and for its system of exceptions. And there are many, such that the overall efficiency of masking on airplanes or other conveyances could reasonably be questioned.

The Mandate does not address alternative (or supplementary) requirements to masking, such as testing, temperature checks, or occupancy limits in transit hubs and conveyances. It also does not explain why all masks – homemade and medical-grade – are sufficient. Nor does it require “social distancing [or] frequent handwashing,” despite finding these effective strategies for reducing CO VID-19 transmission…

Even if these alternatives were not so obvious that the CDC had to explain its decision to reject them, the Mandate fails to explain other significant choices. For example, the Mandate relies on studies explaining that “universal masking” reduces transmission of COVID-19 at the community level. 86 Fed. Reg. at 8028.

But the Mandate does not require universal masking. It exempts individuals who are “eating, drinking, or taking medication” and a person who is “experiencing difficulty breathing” or who is “feeling winded.” It also excludes individuals who cannot wear a mask due to an ADA-recognized disability and all children under two years old. The Mandate makes no effort to explain why its purposes-prevention of transmission and serious illness-allow for such exceptions. Nor why a two-year-old is less likely to transmit COVID-19 than a sixty-two­ year-old….

In sum, irrespective of whether the CDC made a good or accurate decision, it needed to explain why it acted as it did. Since the CDC did not explain its decision to compromise the effectiveness of its Mandate by including exceptions or its decision to limit those exceptions, the Court cannot conclude that the CDC “articulated a ‘rational connection between the facts found and the choices made.”

[T]he Mandate exceeded the CDC’s statutory authority, improperly invoked the good cause exception to notice and comment rulemaking, and failed to adequately explain its decisions. Because “our system does not permit agencies to act unlawfully even in pursuit of desirable ends,” the Court declares unlawful and vacates the Mask Mandate.

The New York Times, which has editorialized in favor of the now-condemned mandates, comments: “Still, the ruling also comes at a time when new coronavirus cases are sharply rising again….” – which sets up another round of propaganda to blame the judge for a seasonal wave. Article

Uber Drops Masking Requirement for US Drivers and Passengers