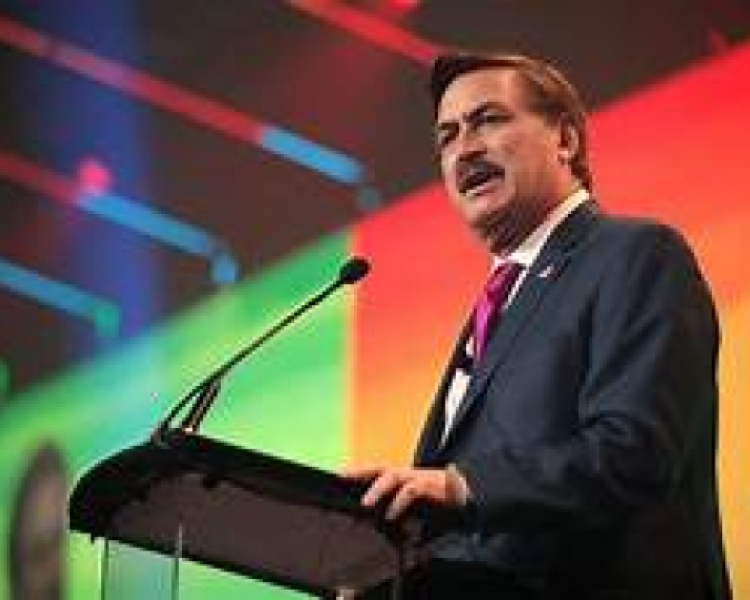 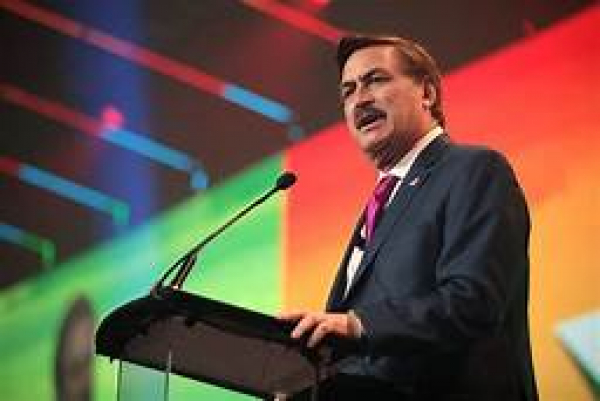 Mike Lindell certainly has no problem putting his money where his mouth is. The MyPillow founder and CEO has been an outspoken supporter of President Trump since the stolen election in November.

Not only has he stood by President Trump but he’s been canceled in every way imaginable and harassed, disparaged, and threatened by the radical left.

He’s not backing down and why should he. He, just like the Cyber Ninjas, have uncovered massive voter fraud from the 2020 general election.

Lindell has become accustomed to the naysayers and leftist truth-deniers but he’s not just sitting back and rolling with their blatant lies.

On Wednesday, Lindell announced that he is offering $5 million to any “cyber guys” who can discredit the election data he plans to present at an upcoming “cyber symposium.”

Anyone who can prove that his evidence is not valid or credible will get a whopping $5 million.

Lindell made the announcement during an appearance on Steve Bannon’s War Room podcast. The $5 million reward is for any “cyber guy” who signs up for and attends his symposium and can demonstrate that the data he presents doesn’t actually prove Donald Trump won the election.

Mike Lindell will probably not be paying out $5 million as it appears that many “cyber guys” might not be very good at what they do.

In Maricopa County, Arizona, it’s a wonder how the “cyber guys” hired by the Maricopa County Board of Supervisors to conduct an audit in an effort to appease the Senate Republicans, could have possibly missed the numerous red flags and issues that the Cyber Ninjas ended up finding.

Ben Cotton, whose cyber team worked with the Cyber Ninjas on the Arizona audit, gave a presentation to the Arizona Senate on July 15, and highlighted all of the issues exposed during the audit

The issues were plenty. Cotton and his team discovered that on March 11, 2021, someone with administrative access to the election management system ran a script that produced 37,646 queries looking for blank passwords. The system has only 8 user accounts.

Cotton also explained that Windows Security Event Logs before February 5, 2021 are missing and that every election administrator account all had the exact same password. VIDEO

These are just a few of the numerous issues that affected the 2020 general election in Maricopa County.

There’s little doubt that Mike Lindell has found evidence of massive and widespread voter fraud from the election and his challenge proves his confidence in the evidence.

The left continues to deny that there was any election fraud at all and are doing everything they can to stand in the way of Republicans around the country performing legal audits so that Americans can have confidence in our elections.

If the Democrats are so confident that Joe Biden rightfully won, what are they fighting so hard against audits for? Something clearly doesn’t add up. Stay tuned to see if anyone takes up Lindell on his challenge.