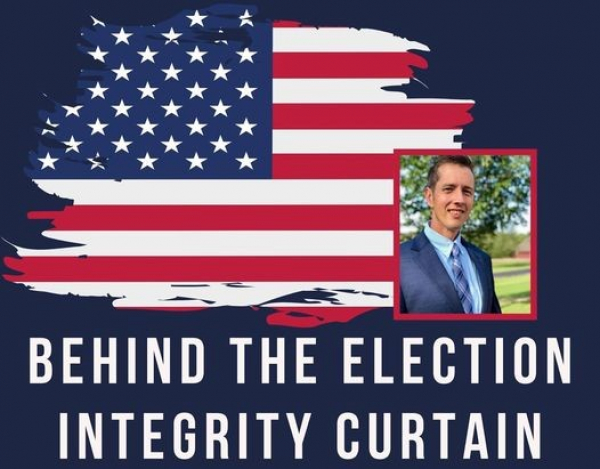 Seth Keshel, former Army Captain intelligence officer from Texas who is a nationwide leader in Election Integrity analysis joins the Bannon War Room - VIDEO. Seth predicted all states correctly in the 2016 election and, after assessing the 2020 election, he found that not only was Donald Trump on pace to get re-elected, he also was on pace to win large landslides in the contested Midwest states and the Rust Belt. Many swing and bellwether states had horrific numbers that suggested systemic fraud via different methods. In Democrat counties, it was good old-fashioned ballot stuffing, counterfeit ballots, and votes from dead people. And there was more of the same in red counties.

Kesler says the Democrats weren’t ready for what Trump pulled off in 2016, but last November, they expected him to get around 66 million votes. When the totals moved closer to 74 million, that’s when the count stopped. “I believe the election was absolutely engineered from the beginning, based on how many votes Trump might get,” Kesler says. “Georgia was a surgical removal for three days and Arizona was engineered from the get-go.”