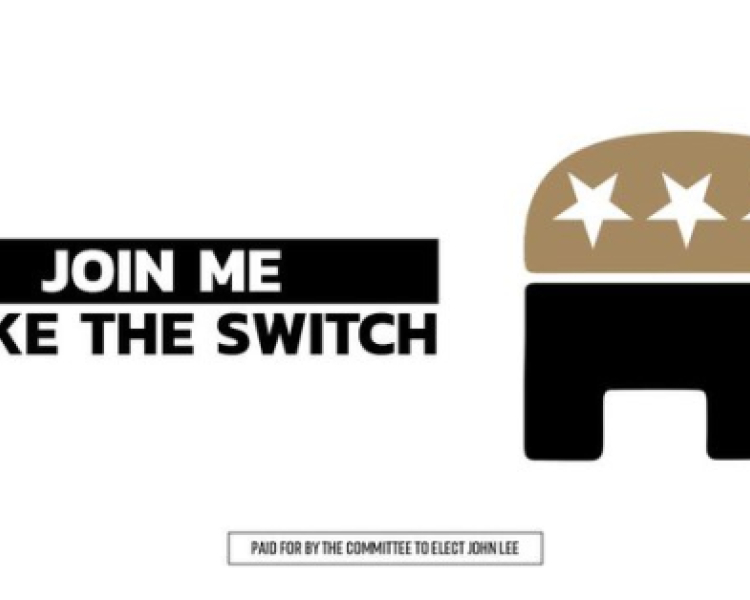 The North Las Vegas Mayor John Lee is switching parties, he’s had enough of the liberal rhetoric from his own party.

“In the Democratic Party of Nevada, they had an election recently for leadership, and four of the five people were card-carrying members of the socialistic (sic) party,” Lee told Fox & Friends Tuesday morning. “It’s not the party that I grew up with 25 years ago in this environment, and it’s not the party that I can stand with anymore.”

Lee was referencing recent elections for Nevada State Democratic Party leadership, in which most of the candidates elected to the party’s top leadership posts were candidates affiliated with the Democratic Socialists of America.

Lee, who was considered a conservative Democrat when he served as a state legislator, has been floated as a potential Nevada gubernatorial candidate for the 2022 elections, but he denied he is running.

“I’m flattered, but at this point, I’m still focused on some big projects in North Las Vegas, and I don’t want to be distracted,” Lee said.