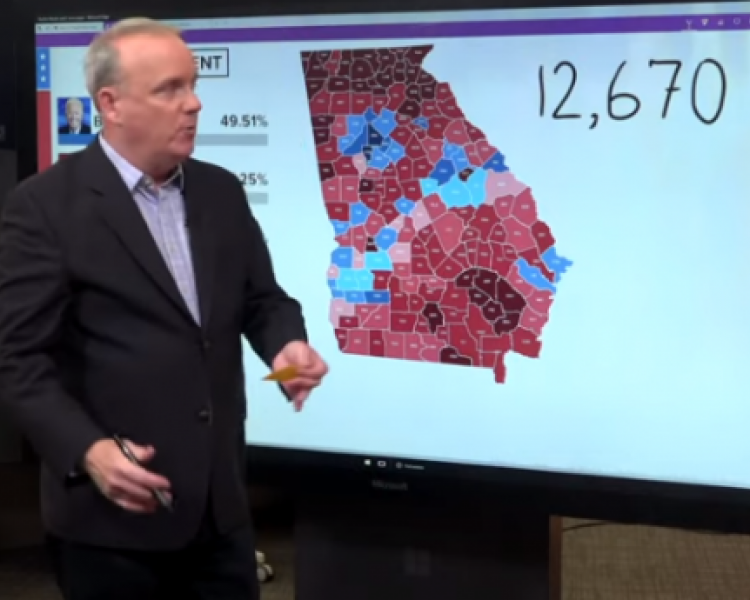 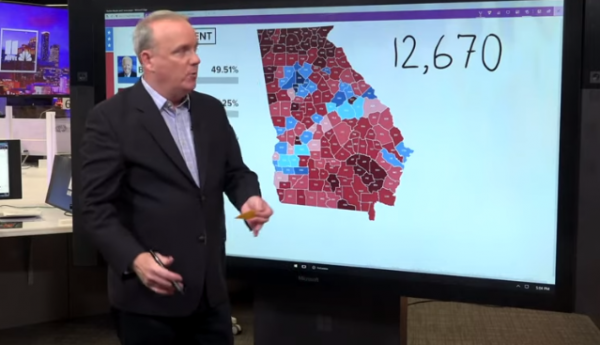 We’ve been reporting for months on the hundreds of thousands of ballots missing chain of custody documentation in Georgia.  In April we reported the following:

The report above linked to a report from the Georgia Star that showed more than 89,000 ballots in Cobb County missing chain of custody documentation.

However, a new report out of Cobb County finds that the Elections Director had data drives with election data taken to a separate location, and printed tabulation tapes from a different machine.

This reportedly violated the standard procedure and chain of custody.

In a press release from Dr. Kandiss Taylor yesterday, Taylor, a candidate for governor, claims that there is sufficient evidence of process violations and malfeasance that would be adequate to place in doubt the results of the presidential election.  Taylor writes:

The proper process of closing a precinct for advanced early voting or election day voting includes the printing of tabulation tapes from each ballot scanner where votes are cast. This provides the starting counter number (called the Protective Counter), unit serial number, number of votes scanned, date, time, and other vital information. Most precincts attach a printed hardcopy of these tapes, at the end of the day, to the door of precincts to show voters, in an act of transparency, how many votes were cast in each precinct.  This is proper procedure for all voting precincts.  The Protective Counter is comparable to an odometer by keeping track of how many ballots were scanned since the machine went into action. It cannot be reset nor rolled back for auditing purposes.

When the auditing team was examining the tabulator tapes for advanced voting, they noticed that some tapes were produced by the same machines with the same serial number, and the protective counter numbers stayed the same. Tapes, in some cases, were printed minutes apart. Each scanner should have produced its own tape, with its own counter number, with its own serial number on it, and with unique date and time stamps.

When questioned about these data anomalies, the Election Director told the auditing team leader that she decided to make the decision to remove original memory cards that held vote ballots and totals from the scanners. She had these cards brought back to her location, and the cards inserted in different machines she had at the county office. The cards would be officially closed. She effectively cast the voters’ ballots in a different machine and in a different location than where the voter originally cast their vote. Then, her staff proceeded to break the seals on the machine, remove the memory cards, and bring the cards back to her station.  In doing this, the vote was flawed and did not protect the chain of custody of the ballots. The cards, which contained the ballot information and your vote totals, were haphazardly and, without chain of custody, mishandled with no proof of security or time-stamp.

168,922 early advanced votes have no chain of custody in Cobb County alone.

The Gateway Pundit reported that Raffensperger lied to the public despite knowing that Georgia’s election had various issues with security and ballot safety.

All eyes have been on Fulton County since November 3rd, but Georgia was an absolute disaster everywhere. This is even more proof that Georgia had a remarkably fraudulent 2020 election. The 2020 election was the crime of the century and we must get to the bottom of this!