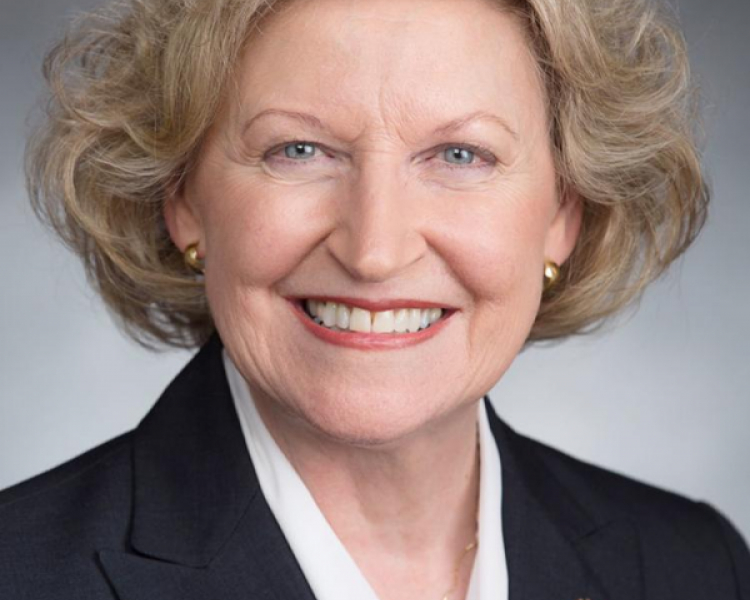 Bailey, who has served in the Senate since 2012 after five terms in the state House, plans to retire Sept. 30 to spend more time with family, according to her resignation letter.

To get the seat, a candidate will have to receive one of three nominations from the precinct committee officers in Skagit, Snohomish and Island counties, then get selected in a vote by the three county governing boards.

Bruch said he knows of two candidates who are going to seek a nomination, and two that are strongly considering it.

Once the party selects its three nominees, the county governing boards have 60 days to choose a replacement, he said.