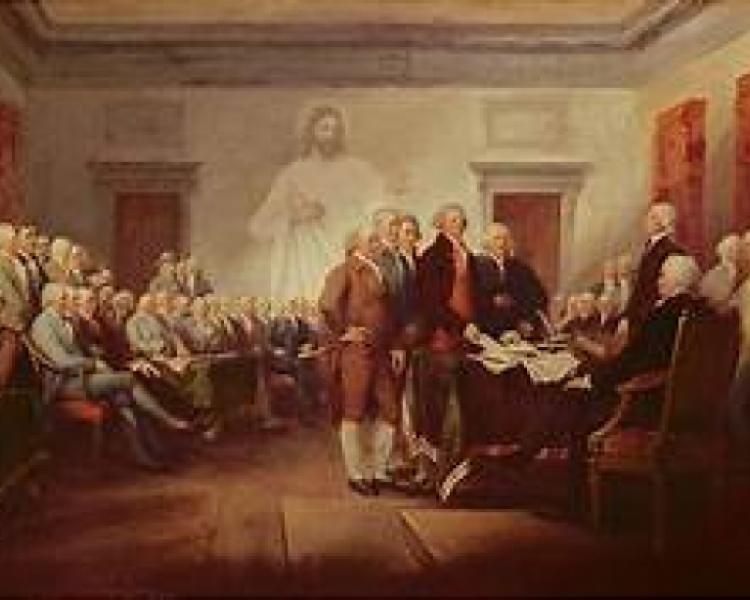 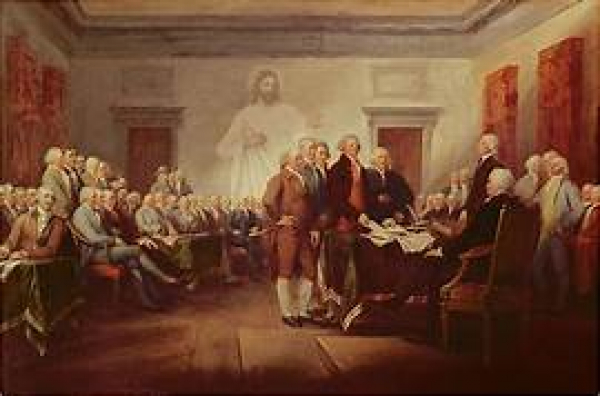 Most unfortunately Cody Hart chooses to keep up with his ridiculous attacks, baseless lies, misinformation, sabotage, and rhetoric towards me, the Skagit County Republican Party and the Washington State Republican Party. Cody has left me no choice but to publish my June 8 email response to him. Here it is in its entirety:

Hi Cody, here are answers to your questions. Based on the tone of your questions and your repeated previous hostile threats towards me, I am requesting that you no longer contact me.

1. FYI per your last email several weeks back, the County Canvassing Board is not the appropriate entity that does audits (so in actuality you are the one that does not understand how the process works). For Skagit Election Integrity issues all my PPR's have gone to the Skagit Elections Department. For the record I have had several EI conversations with Skagit Commissioner Ron Wesen and former Skagit Commissioner Ken Dalstead (both who served on the County Canvassing Boards over the many years).

2. You obviously have no clue as to what you are saying. I am working actively and assisting with several Republican Auditor and SOS campaigns ongoingly, and overall I am working very seriously on Election Integrity every day, I do public speaking on Election Integrity on a regular basis throughout the state, I have numerous EI conversations with many people each day, I am involved with several EI chat groups including weekly meetings with EI data analysts, I have had and continue to have numerous Zoom meetings and conference calls with attorneys regarding election integrity related concerns. I am working in multiple counties and multiple states regarding EI, including the NGO project. I have been active with election integrity efforts and have even been in person for EI meetings in Arizona, Idaho, Montana and South Dakota. Most recently I was in Florida at Maralago supporting Mark Finchem for AZ SOS, Election Integrity was the purpose of the gathering. The Skagit EI canvassing efforts, along with several other WA State counties canvassing efforts have been a ton of work and very important to the EI cause as our teams have been finding thousands of voter anomalies across the state. I wrote the Skagit report and have worked on all the various EI county canvassing reports efforts, including Mason, Clark, King, Clallam, Jefferson, Spokane (and others coming), our EI canvassing groups are ongoing, our Ei canvassing volunteers work tirelessly, efforts are ongoing and we meet regularly. You are not privy to our meetings and the people I work with on the State EIC (36 counties represented and 70 + people) will all disagree with you, we meet twice a month and the meetings are very substantive. The WSRP has an EI page on their website (which I advocated for, for many months). Glen Morgan and myself just did two, very well attended WSRP Election Integrity Public Forums in Wenatchee last weekend, people in attendance very much enjoyed the meetings and got a lot out of them. The 2021 Skagit Bow Hearing had about 500 people attend, I set that up and much good came out of it. Our Skagit EIC was the reason we got Initiative I-1505 finalized (just this one project alone took a lot of painstaking work over the course of several months). You obviously have not read our ongoing EI posts or my Skagit EI report, I would recommend you read it and take the time to look at the SkagitRepublicans.com Election Integrity page, also see WAElectionIntegrity.com and WhoCountsthevotes.com websites (I am admins on all these EI sites). Also, my SCRP monthly newsletter features Election Integrity issues every month (you most obviously have not read any of these publications or you would have never made your baseless accusations against me).

3. Your question is complete nonsense and has a false premise. I was the only person willing to confront and challenge Kim Wyman in person publicly about her not properly certifying 17 WA State Clear Ballot counties voting machines, the video went viral and even ended up in the Gateway Pundit. The EI people I work with all would disagree with you, also the WSRP Resolutions Committee and E-board would totally disagree with you as I am constantly expressing concerns about Election Integrity.

4. During the legislative sessions our WSRP EIC actively worked on EVERY EI related bill, we were involved in hearings, worked on and tracked them ALL. And we are constantly strategizing for the 2023 session.

6. In 2019 and 2021 our election observers missed a few days, but this was not because of lack of caring or effort, the election observers are volunteers and things come up, i.e. Carol Lee (who was in charge of the SCRP Election Observer Team) most unfortunately ended up in the hospital with cancer for several months, this was unexpected and hurt our scheduling. I can assure you we will have election observers for the 2022 elections, including L & A.

7. Of course, I am always willing to converse with and answer questions of reasonable people. I.e. a reasonable person would never consider, much less call the AG's office and record the conversation (illegally), then make up and pretend to know what the other person in the recording was thinking,; call Skagit 911 and ask them about election crimes, etc....

Be very careful of supporting, endorsing and aligning yourself with individuals and groups that have filed most obvious frivolous election integrity related lawsuits. The individuals (myself included) that took the time to read such garbage saw the very predictable outcomes and expected Democrat spin that is now severely hurting the many good election integrity efforts.

Election Integrity efforts are not going away despite ignorant people and the Dems hurting our efforts. The WA State 2021 elections were very successful for Conservatives, and in Skagit we flipped several Sedro-Woolley seats (Council and School board) and we won the Skagit Port Commissioner and Anacortes Mayor races. It is our intention to keep that momentum up in 2022 and into the future.

Last Words of Advice: Since you are a candidate running for Congress why don't you focus on positive and productive things like running your campaign and trying to beat Rick Larsen??