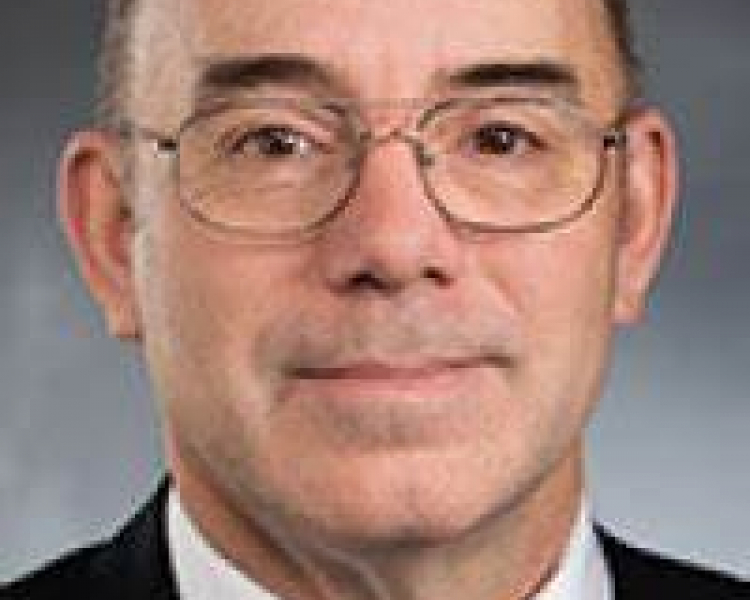 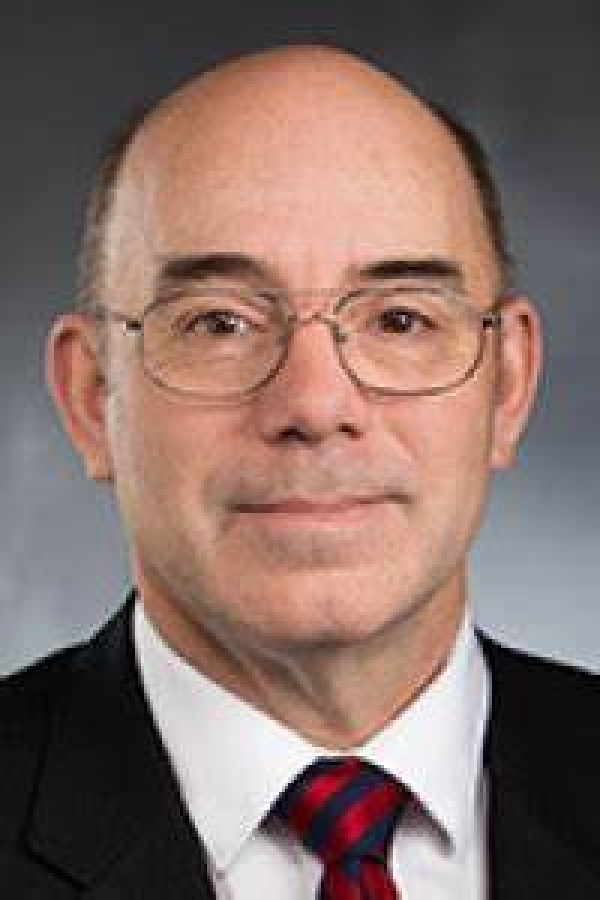 Sen. Wagoner will challenge Democrat Steve Hobbs, who was appointed to the statewide post in November

“I don’t feel like I am running against anybody. I am running for the office,” Wagoner told The Daily Herald. “I think I can do some good if I get there.”

Hobbs, a Democrat from Lake Stevens, was appointed by Gov. Jay Inslee to replace Kim Wyman, a Republican, who resigned to take a job in the Biden administration. Hobbs, who had been a state senator since 2007, began work Nov. 22.

Hobbs’ appointment lasts through next year’s general election. He has said he will run to serve the final two years of Wyman’s term. He is the first Democrat in the job since 1965.

Wagoner said voters have long shown a preference for a Republican secretary of state and Inslee failed to recognize that by naming Hobbs.

“I am looking to provide balance and accountability. I don’t think you get that when one one party runs everything,” Wagoner said.

Wagoner was appointed to his Senate seat in January 2018. Later that year he won a four-year term representing the 39th Legislative District which encompasses swaths of rural Snohomish and Skagit counties and a sliver of King County. The portion of the district in Snohomish County includes the cities of Arlington, Monroe, Sultan, Gold Bar and Index.

In the Senate, Wagoner serves on the Ways and Means and the Law and Justice committees. He is the ranking Republican on the Behavioral Health subcommittee.

Wagoner, a retired U.S. Navy commander, was mayor of Sedro-Woolley prior to entering the Legislature. He also served five years on the City Council.

He graduated from the U.S. Naval Academy in Annapolis, Maryland, in 1984 with a degree in physical oceanography, according to his official biography. He also holds a master’s degree in global leadership from the University of San Diego.

Wagoner retired in 2007 after 23 years as a naval officer piloting helicopters and fixed-wing aircraft. He and his wife have three children.

As you may be aware, I am running to be Washington’s next Secretary of State. I am the only Republican with an active campaign for the office.  I am running to provide balance and accountability and to ensure our elections are run in a safe, secure, and transparent manner. Winning this office is all that keeps us from total single-party rule.  I believe that thoughtful voters of both parties understand the dangers of unchecked power in a single entity.

We are at the beginning of what will be a long arduous journey and I need your support to jumpstart our efforts.  As a sitting senator, I am prohibited under state law from fund-raising 30 days prior to the legislative session.  This means I have less than a week to fund raise before the fund-raising freeze begins on December 10, 2021.  A strong showing in contributions during this short period will solidify our position and get the campaign off to a solid start.  I really need your help to be successful running for a statewide office.

Contribution limits are $4,000 and I know that is a lot of money.  I never ask to “give until hurts” but I am asking to “give until it helps” and it all helps.  If you can support our cause with $2,000, or $1,000 it will go a long way in sending a message to the opposition that our campaign is serious and ready to win.  Early contributions act as a catalyst for other donors who wait-and-see who is viable and who is not.

I would also ask that you help me network for funds.  You know who shares our values and cares about state; please relay this message where you deed it appropriate.

Employer and City of employment:

Mail must be postmarked NLT December 10.  Thank you for your continued support.