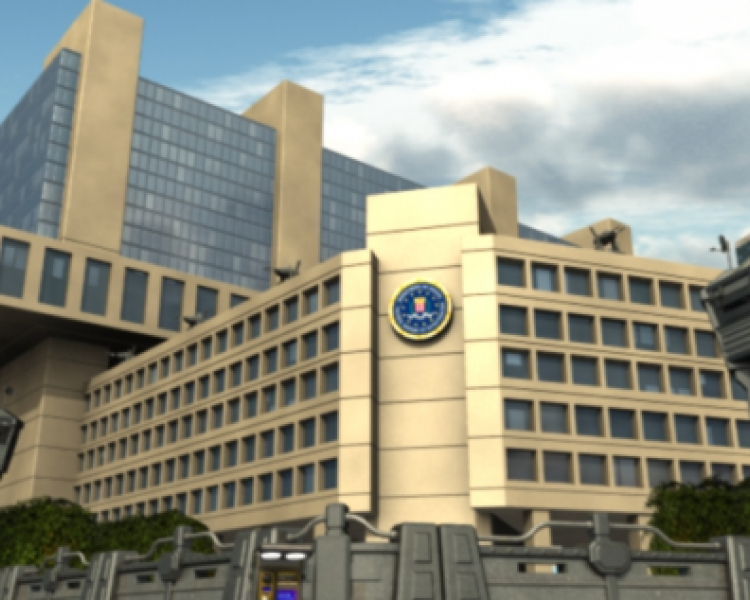 The 99-Page FISA Document: Declassified & The Attempted Coup and Coverup 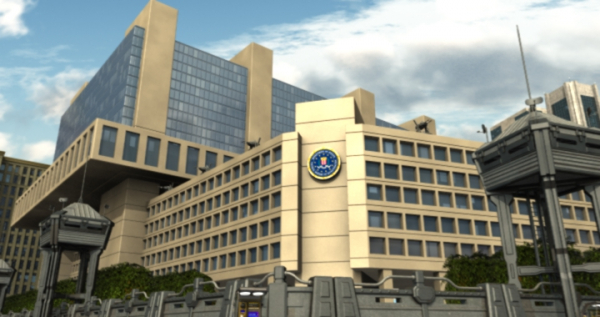 The 99 page memo that was uploaded Tuesday on the Director of National Intelligence Website is clearly proving that many Americans were illegally targeted and spied on.  William Binney, former technical Director of the NSA is saying "This memo will show that many people in the FBI have lied under oath, ex-FBI Director Comey swore Ex-President Obama did not spy on Prsident Trump, this memo shows he certainly did."

Binney continued: "The FISA (Foreign Intelligence Surveillance Act) court is supposed to be spying on foreigners -- not US citizens.  The memorandum from the FISA court is reported to have been obtained with false documents; it does appear the "DOJ and FBI Deep State" took information from a phony Russian 'Dossier' to get this memo and order from the FISA Court.  The arrogance of power is incredible.  This Attorney General needs to stand up and do something about it.  If not, President Trump needs to fire Sessions and get someone to follow the law.  The AG needs to fire and charge those who in our government who have been illegally targeted Americans."

Joe Digenova, a former Federal Prosecutor and Special Counsel referenced the previously and heavily redacted 99 page FISA court opinion from April, 2017 which describes systematic and on-going violations of the law by the FBI and their contractors using unauthorized disclosures of raw intelligence on Americans as 'Stunning Stuff'.

Digenova adds: "This brazen plot to exonerate Hillary Clinton and frame Trump with a false Russian conspiracy is unraveling, these things are all on the public record, these things happened.  The FBI used to spy on Russians, this time they spied on us.  The plot to exonerate Hillary Clinton from a clear violation of the law with regard to the way she handled classified information with her classified server: Absolutely a crime, absolutely a felony."

"Its about finding out why -- as the Inspector General is doing at the Department of Justice -- Why Comey and senior DOJ officials conducted a fake criminal investigation of Hillary Clinton.  Followed none of the rules, gave her every break in the book, immunized all kinds of people, allowed the destruction of evidence, no grand jury, no subpoenas, no search warrant.  That is not an investigation, it is a farce, and everyone knew it was a farce, the problem was she did not win."

"Attorney General Loretta Lynch, her Deputy Sally Yates, the head of the National Security Division John Carlin, Bruce Ohr and other senior DOJ officials, and regrettably, lying attorneys, people that were senior career civil servants violated the law, committed crimes, and covered up crimes by Obama, the DNC and Hillary Clinton -- but more than that they tried to frame an incoming president with a false Russian conspiracy that never existed, and they knew it, and they plotted to ruin him as a candidate and then destroy him as a president."

Digenova condemned the FBI for working so closely with the controversial Fusion GPS, a political hit squad paid by the DNC and Clinton campaign to create and spread the discredited Steele dossier about President Trump.  "Without a justifiable law enforcement or national security reason, he says the FBI "created false facts" so that they could get surveillance warrants.  Those are all crimes.  He ads, ​using official FISA-702 'queries' and surveillance was done to create a false case against a candidate, and then a president​."

"The FBI now has to be completely reconstructed from the ground up, the men and woman at the FBI are great people, that is not who we are talking about, we are talking about people like James Comey, McCabe, Strzoke, Page, Baker,Rosenstein and others.  There is a huge civil liability for these and other individuals.

"It is also now very clear that the 'Russian Collusion' was a complete fabrication by the Democratic National Committee, the Clinton Campaign, Fusion GPS, and Senior DOJ & FBI officials.  There is literally no evidence whatsoever that has ever been produced of any Trump / Russia collusion and the Christopher Steel Dossier is not at all credible; in fact Rod Rosenstein himself wrote in his appointment letter and memorandum about it that there is no evidence of any crime by Donald Trump, but 'for political reasons there should be an investigation'.  The truth is that the appointment of a Special Council was completely unnecessary, there was no need or justification of it.