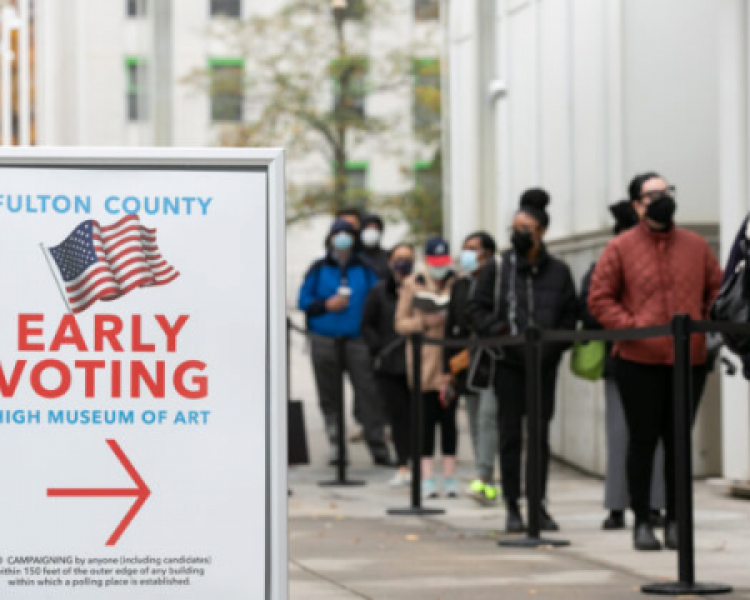 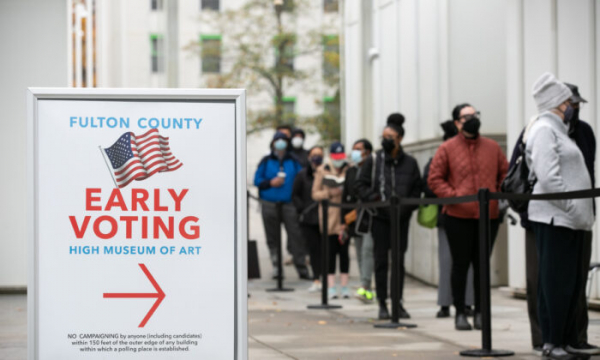 The claim often repeated by the mainstream media, social-media content moderators, and fact-checkers that lawsuits filed by President Donald Trump’s campaign and Republicans were universally dismissed by the courts is untrue, according to a new analysis.

The findings do not necessarily suggest that if the lawsuits had all been decided before Joe Biden was certified as the official winner of the presidential election by Congress on Jan. 7 that former President Trump would have won the hotly contested election.

Nor would they necessarily have affected many of the Electoral College votes won by Biden in the disputed battleground states. Some of the legal victories took place in states like Colorado and Iowa where the popular vote counts for the respective winners of those states –Biden in Colorado and Trump in Iowa— were not close.

Of the 22 cases that have been heard by the courts and decided on their merits, Trump and Republicans have prevailed in 15, according to citizen journalist John Droz Jr., a physicist and environmental advocate in Morehead City, N.C.

This means Trump has won two-thirds of the cases fully adjudicated by the courts.

Droz and a team of volunteers dug through court filings and legal minutiae to track down 81 lawsuits that were filed in connection with the Nov. 3, 2020 presidential election. The lawsuits were tracked on Droz’s publicly available spreadsheet that was current as of Feb. 6.

Of the 81 cases, 11 were withdrawn or consolidated and 23 were dismissed for lack of standing or on other grounds. Both the cohort of 11 and of 23 should not be considered “wins or losses for either side,” Droz says, because they “have nothing to do with the merits of the case.”

This leaves 47 cases. Of those 47, 22 have been finalized after the court heard arguments, considered evidence, and then issued a ruling.

Of those 22, Trump or Republicans won 15 and lost 7, according to the analysis.

This leaves 25 lawsuits that have yet to be finally disposed of.

This means Trump and Republicans “have WON the majority of 2020 election cases fully heard, and then decided on the merits!” Droz said in a statement. “Is that what the mainstream media is reporting?”

Among the legal victories for Republicans were:

RNC v. Miller, in the Iowa courts, a lawsuit in which the Republican National Committee won an injunction over absentee ballot applications.

RNC v. Gill, in the Iowa courts, in which the Trump campaign won an injunction preventing a county official from distributing and accepting signed forms containing preprinted information.

Trump for President v. Boockvar, in the Pennsylvania courts, in which the Trump campaign was granted an injunction against the counting of mail-in and absentee ballots where voters were allowed to provide proof of identity days after Election Day.

“The likely explanation for so few cases in these two areas is that legally proving fraud or voting machine manipulations are very time-consuming processes, that require substantial investigative work and documentation. There simply wasn’t enough time to do this prior to key points in the process (like the Electoral College).”

“Our view is that the public needs to be much better educated regarding the election integrity issue—and having a more accurate understanding of the lawsuit component is a key part of that,” Droz wrote, explaining the purpose of his report.