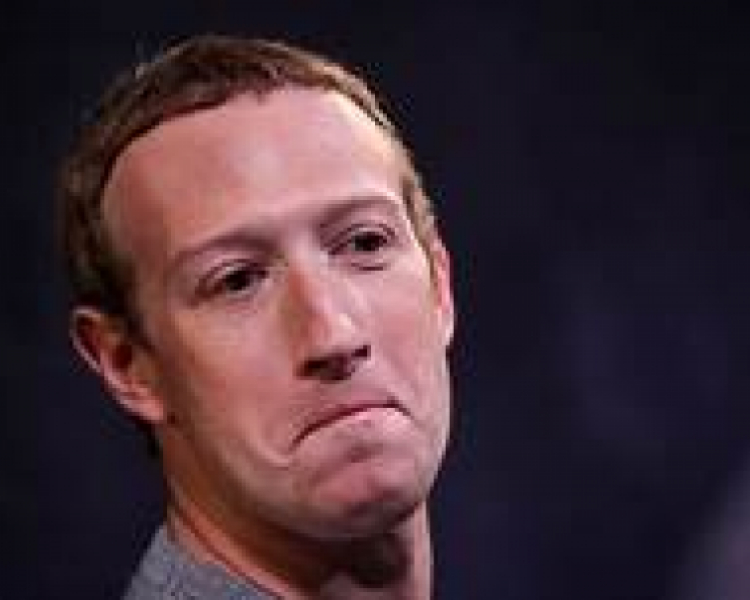 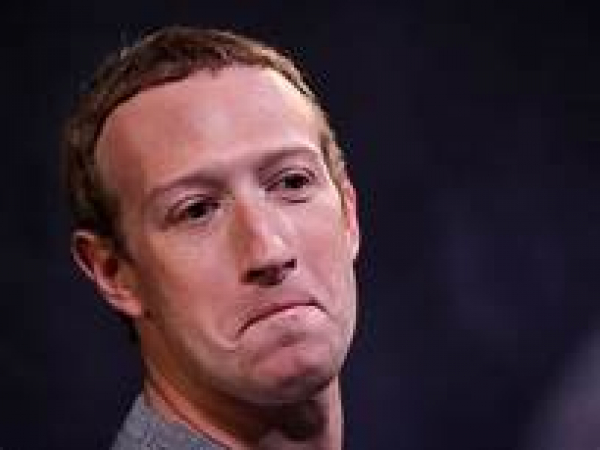 Facebook and Twitter have collectively seen $51.2 billion erased from their market caps over the last two trading sessions as investors balk at their banning of President Trump.

Both companies announced last week they would permanently ban the president, saying keeping him on their platforms posed too large a risk of additional violence.

The bans come as Trump faces blowback from the government and corporations for his role in inciting last week's violent riots at the Capitol.

Companies across sectors have responded to the president's rhetoric in recent days by pausing political donations, making statements decrying his inflammatory remarks, and pulling products with links to right-wing movements. Facebook and Twitter possibly took the biggest retaliatory steps when they indefinitely banned Trump from their platforms on Thursday and Friday, respectively.

Both companies cited the risk of additional violence for their bans, but investors largely balked at the action. Facebook tumbled 4% on Monday and another 2.2% on Tuesday as shareholders dumped the stock, likely fearing the ban could drive users off the platform. By the time markets closed on Tuesday, Facebook's market cap sat $47.6 billion below its Friday level.

Read more: GOLDMAN SACHS: Buy these 50 under-owned stocks that will roar higher as growth and inflation lift off in 2021

Twitter plunged 6.4% to start the week and dipped another 2.4% as the sell-off continued into Tuesday's close. The declines saw Twitter's market cap drop by $3.5 billion.

To be sure, Twitter rose as much as 2.9% on Wednesday while Facebook wavered at its previous closing level. And analysts haven't lowered the stocks' median price targets following the bans, signaling the slides were likely knee-jerk reactions that will reverse over time.

Other tech giants responding to last week's insurrection have fared better through the week. Apple and Google have both climbed slightly since announcing after Friday's close they would remove right-wing social network Parler from their app stores. Amazon shares are up 1.6% since announcing on Sunday that it kicked Parler off of its web hosting service.

Read more: A former journalist who worked his way up to become one of Wall Street's best tiny-company stock pickers tells us the 4 pillars of the approach that's beating 98% of his competitors

Still, the actions could come back to bite tech companies in the final week of Trump's presidency. CNN reported on Monday that Trump might retaliate against tech giants for their bans. It's not yet clear what the president's actions would look like and if they will materialize before President-elect Joe Biden is inaugurated.

Green stocks more than doubled in 2020. The chief strategist at a $1.1 billion hedge fund platform breaks down why a 'decade-long mania' still lies ahead amid the global race to zero.