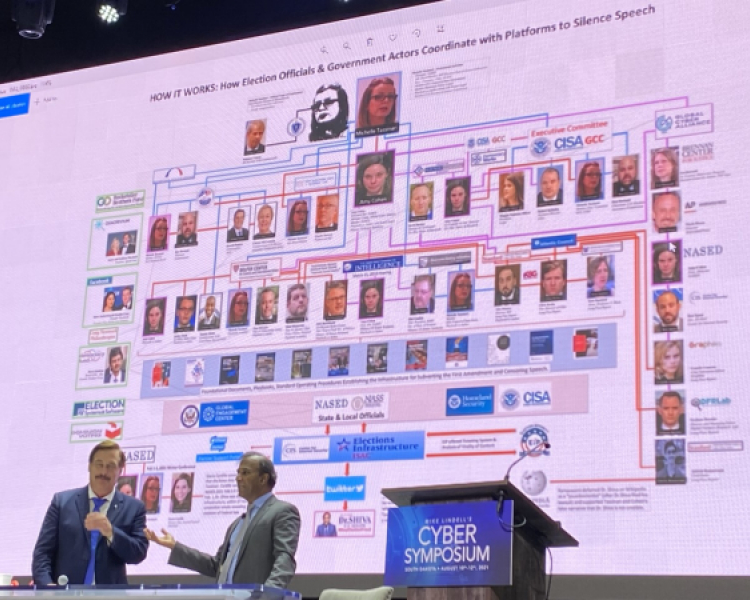 UPDATE: CYBER SYMPOSIUM - A Data Analysis of the November 2020 Election 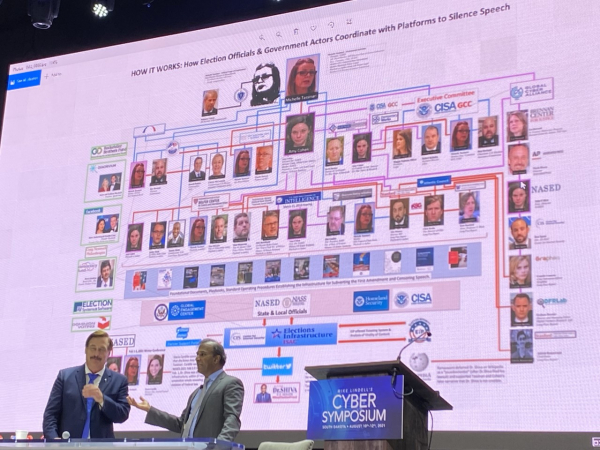 During the 3 day Cyber Symposium tens of millions of viewers were able to view via the internet despite Lindell TV / Frankspeech.com and back-up severs being repeatedly hacked and attacked. Additionally part of the Sioux Falls airport was shut down not allowing private planes to land that were scheduled to bring in guests; this included Professor David Clements who was forced to land in Minneapolis, Minn. During the event there was a government surveillance plane believed to be DHS, continually flying over the venue for two days; the Mesa County Colorado County Elections Office Was Raided (potentially by the DHS, FBI, CO DA and SOS), there was a second Mesa County late evening raid at a personal residence with 4 children, Antifa and other bad actors via the media infiltrated the event and were tracked, FBI agents were discovered in the venue, Sioux Falls police were forced to install barricades to prevent possible car bombings at the entrance of the building, etc. Of Note: At the beginning of the event it was announced that Dominion filed lawsuits against OAN and Newsmax and that China Cyber Attacked Isreal, and on day three Mike Lindell was visibly shaken as testified that he was assaulted the night before at his hotel.

The PCAP data was not released due to security concerns that the data had been compromised via a "poison pill" by an infiltrator. It was explained that the PCAP data is very real and the numbers are correct however the poison pill compromised the data and if released that it would have exposed  confidential protected data including passwords and potentially thousands of people personal information. This would have immediately subjected the Cyber Experts, Mike Lindell and others to confiscation of computers, laptops, and even possibly their arrest. 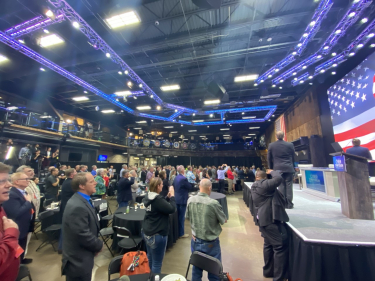 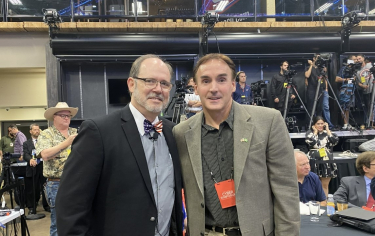 The Battle So Far...

Most people are aware that Mike Lindell has ruffled a few feathers. After all, actively questioning the 2020 election results is a serious point of contention. Now with a billion-dollar lawsuit with Dominion and millions lost from big name companies pulling his pillows, Mike Lindell has prepared for battle. Between the release of hot-button documentaries that expose the problems with the results and gathering information, Mike Lindell is ready to begin his showdown.

For opposing the results, the Democratic Party and other dissenters have mocked this effort. Most of all, they're saying that this data does not exist. However, Mike Lindell is willing to put his money where his mouth is with this upcoming Cyber Symposium!

The Cyber Symposium is a private event, allowing invitees from different industries to interact and work together for a better future. Despite Biden’s title of the “Great Unifier,” he hasn’t exactly done a great job. And now that tensions are running high, it's time to get active. During this event, Mike Lindell will be revealing cyber data and packet captures from the 2020 November Election.

For our attendees, they have one goal. Find proof that this cyber data is not valid data from the November Election. For the people who are able to find the evidence, 5 million is their reward. Seems insane, right? But this is real!

Regardless of political affiliation, a corrupt election system is disastrous for all of us. That is why everyone should be fighting to find out the truth. And this 72-hour event has been put together by Mike Lindell to do just that. Our voting system should not be second-guessed, and when it is, Americans need to stand up.

RELATED: From Colorado to the White House. Jenna Ellis with Sebastian Gorka on AMERICA First

Jena Griswold, Secretary of State, Colorado has raided the City Clerk’s office in Mesa County! Why?

Clements: Here Is The Clarity On Evidence Of Election Fraud You Were Looking For

VIDEO: Stew Peters And Dr. David Clements – A Great Overview/Status Of The Fight Against The Coup