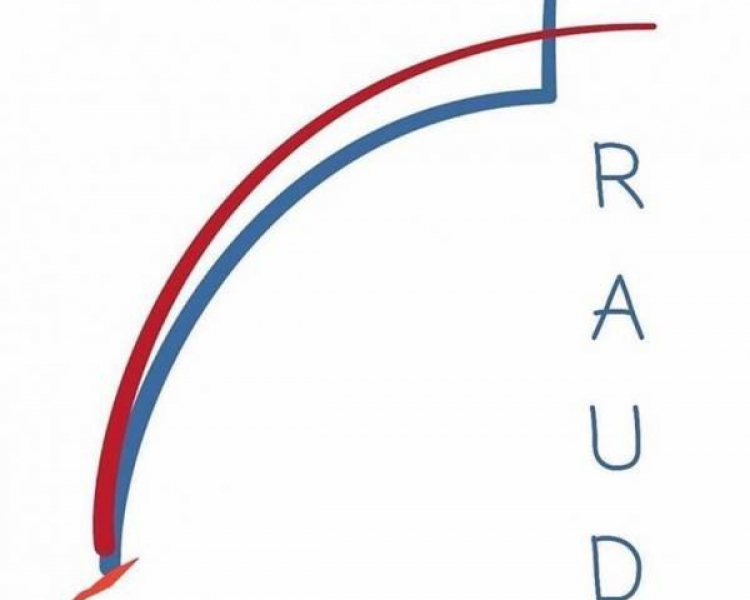 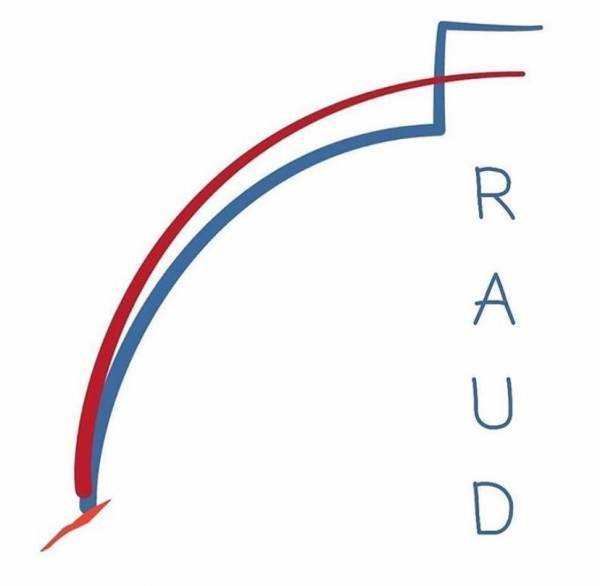 In the early hours of November 4th in Milwaukee, Wisconsin, a batch of 143,379 ballots, all for Joe Biden were dropped.  We’ve unearthed an email that shows the culprits behind the ‘drop’ were laughing about it. 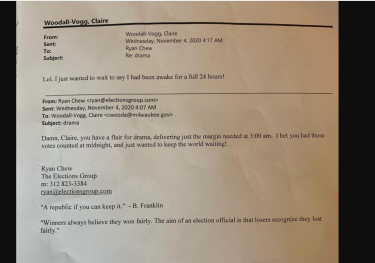 We all now know about the many states that dropped huge numbers of ballots stealing the race for Joe Biden.  On the morning of November 4th, America woke up to see the results of the massive fraud in multiple swing states.

In Wisconsin, over 140,000 ballots for Joe Biden alone were dropped in Milwaukee, giving Biden the lead. We’ve referred to this as the drop and roll.

Today we uncovered an email to Claire Woodall-Vogg, the executive director for elections in Milwaukee.  In the email the sender, Ryan Chew, from the Election Group shared:

Damn, Claire, you have a flair for drama, delivering just the margin needed at 3:00 am.  I bet you had those votes counted at midnight, and just wanted to keep the world waiting.”

Ms. Claire is the Executive Director of the Election Commission of the city of Milwaukee.

We reported that Claire Woodall-Vogg was working alone late at night with the voting machines in Milwaukee.  Her actions then were suspect, now they are borderline criminal. VIDEO

Claire’s friend, Mr. Chew, is from The Elections Group.  This group is connected to George Soros and Jennifer Morrell.  The Elections Group was also present during the election steal in Georgia and Morrell was one of the observers selected by Katie Hobbs in Arizona to review the Senate’s election audit in Maricopa County.

RELATED: “Where Did These ‘Votes’ Come From?” Hundreds of Thousands of Ballots Dropped All for Biden the Morning After the Election

Jennifer Morrell and ‘The Elections Group’ Were Involved in Georgia’s 2020 Election, Criticize the Arizona Audit, and Are Connected to Huge Far-Left Nonprofits