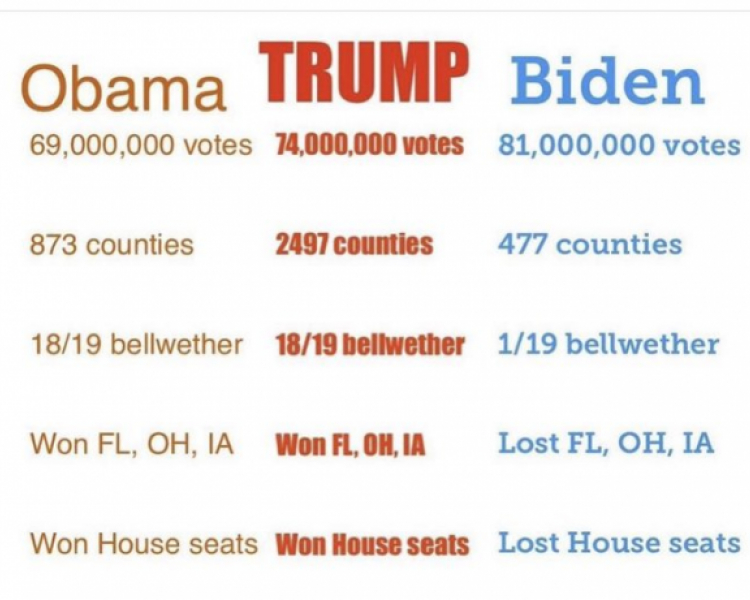 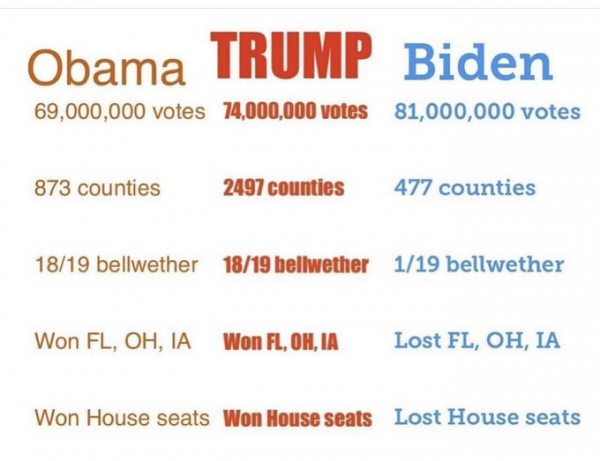 During this election investigation process, three states have been near the center of the whole controversy. Those states are Georgia, Arizona, and Michigan.

One of the men looking into Michigan, attorney Matthew Depronon performed an examination of the machines that were used in the election which were in Antrim County and the results are shocking!

His team showed up and quickly started work upon Mr. Depronon being given entry to the county building and immediately began accumulating the glaring proof.

The collection process was complete after roughly 8 hours. The evidence found included 16 thumb drives, 16 CF cards, and a multitude of forensic images of the voting machines. The investigators were promptly escorted to the local airport in Antrim county by the county's sheriffs.

They were then given permission to board a plane with the evidence in hand. Mr. Depronon has reported that he should have the results of this investigation by sometime on the following Tuesday. However, he did not receive them until the end of last week.

"Well the Secretary of State Jocelyn Benson said it happened by human error. We discovered that’s not true, that’s a lie. It didn’t happen by human error. It happened by a computer program called Dominion Voting System. And through our lawsuit we were able to get access to the Dominion Voting System program and my team went on last Sunday and we took forensic images on that computer system, 16 CF data cards, 16 thumb drives, and we got the forensic image of the actual tabulation machine in the Antrim County clerk office."

It seems as though the voting errors did not occur by human error, but rather by a computer program called the Dominion Voting system.

So, basically what this all means is that votes were changed, and it wasn't done through human error, but it was written into the code of the Dominion software, which is what we've already been told by the Trump team.