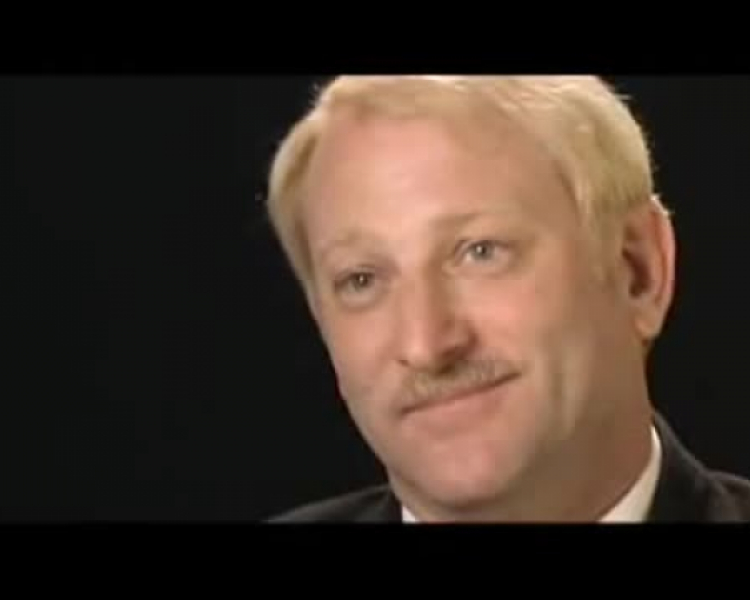 VIDEO: Your votes have been stolen with algorithms and computers since 2000 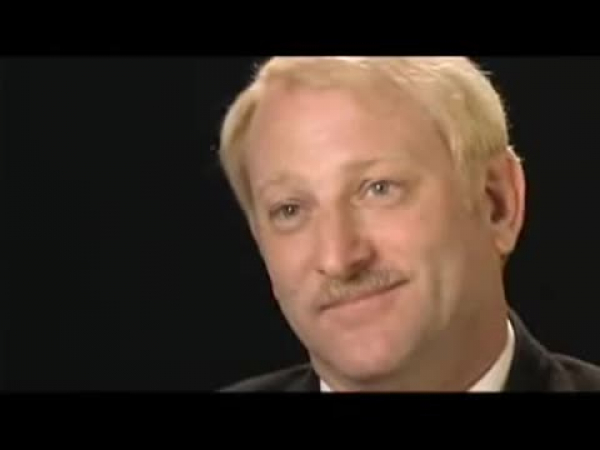 He is notable chiefly for making a series of whistleblower allegations about his former employer and about Republican Congressman Tom Feeney, including an allegation that in 2000, Feeney and Yang Enterprises requested Curtis’s assistance in a scheme to steal votes by inserting fraudulent code into touch screen voting systems.

Curtis is seen in the video below testifying under oath in front of the U.S. House Judiciary Members in Ohio.

He tells the members how he was hired by Congressman Tom Feeney in 2000 to build a prototype software package that would secretly rig an election to sway the result 51/49 to a specified side.

After watching the video, you’ll know why true change is hard to come by.

They knew—and they know—including key government officials and lots of corrupt politicians. Your votes have been stolen with algorithms and computers since 2000.