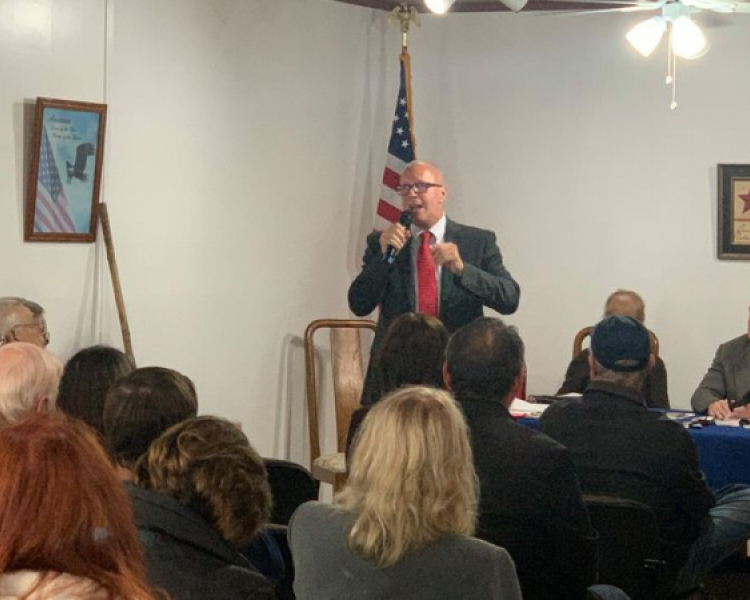 Today at the Skagit County Republican Party Central Committee meeting Mill Creek City Council Member and Snohomish County Sheriff Deputy Vincent Cavaleri announced his Candidacy for Washington State First Congressional District. SCRP Chairman Bill Bruch said, "Vincent is an amazing candidate and we are lucky to have him representing us, he is a formidable foe to unseat his Democrat opposition."

Vincent was honorably discharged from the United States Army Reserve in 1989 after serving 6 years, and subsequently moved to Washington. He is currently a deputy with the Snohomish County Sheriff’s office; and has been for over 21 years. Vincent won elections in 2015 and 2019 and is currently serving his second full City Council term in Mill Creek. In his council capacity he sits on numerous boards and committees such as SNO911 and the fire board. He is passionate about keeping his community safe. Mill Creek boasts some of the best response times in the state.

Vincent and his wife Lilian have been married for over 32 years and they have two wonderful adult children. They are expecting their first grandchild in October 2021.

“As civil liberties wane in many American communities, we have quite literally come to a crossroads regarding America’s path into the future.  There are those who believe freedom and liberty are antiquated notions; and more government is the answer, however I am not one of them.  I will stand with you to defend our freedoms, as I have for over 30 years of dedicated public service." 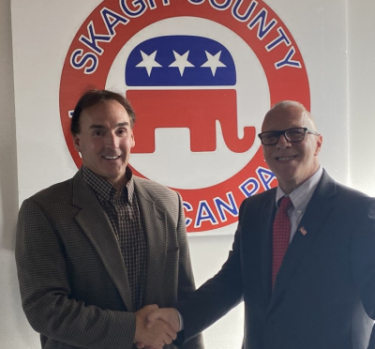