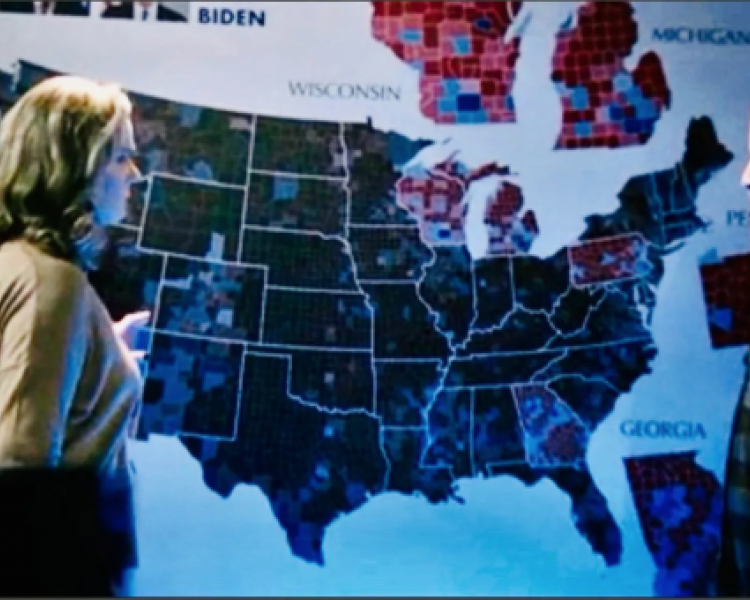 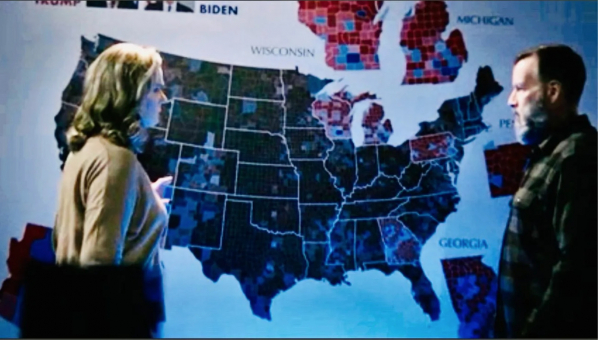 The original theater showing of 2000 Mules was so popular that theaters are asking to show it again! Let’s give them what they want! It will be in over 400 theaters starting TONIGHT!

May 20, 2022 The original theater showing of 2000 Mules was so popular that theaters are asking to show it again! It will be in over 400 theaters starting TONIGHT! Watch 2000 Mules Movie Free Here.

Crossroads by Joshua Philipp: True the Vote, the election integrity organization highlighted in the recent documentary, 2000 Mules, from filmmaker and author Dinesh D’Souza, has declared it will release all its data on election fraud. It declared in an online post, “Buckle up, America. We’re about to pull the ripcord.”

Another piece of the 2020 election puzzle is the handful of socialist organizations that played a heavy role in the elections through mass voter registrations.

In this live Q&A with Crossroads host Joshua Philipp we’ll be discussing these stories and others, and answer questions from the audience with Trevor Laudon.

The film highlights research from True the Vote, a conservative election intelligence organization that has compiled evidence of organized ballot trafficking in 6 states: Georgia, Arizona, Pennsylvania, Wisconsin, Michigan, and Texas. In Georgia for example, True the Vote alleges there were 242 traffickers who made 5,662 trips to ballot drop boxes between the early morning hours of 12AM and 5AM, potentially unloading hundreds of thousands of illegally harvested ballots over the course of several weeks.

Subscribe to the new Crossroads newsletter and stay up-to-date!

OF NO SURPRISE: Biden is warning that the next wave of COVID-19 could lead to 100 million infections. After Biden declared last winter would be the “winter of death,” Biden is now saying the big outbreak will be next fall and winter.

Enough Fraudulent Votes Identified to Change 2020 Election Outcome: Dinesh D’Souza 'I'm putting this information out because I want the American people to be the jury'

What We Can Expect From 2000 Mules

2,000 Mules: A Damning Indictment Against the Regime

Complete Coverage of True The Vote and Election Integrity