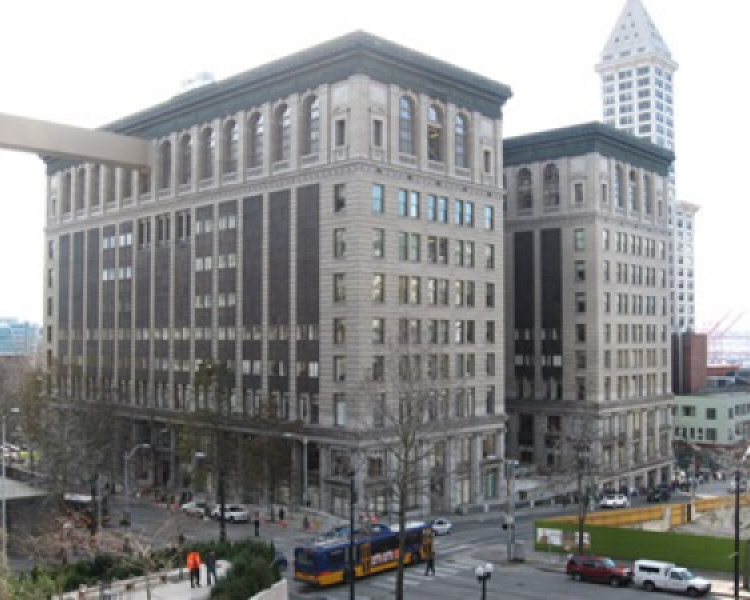 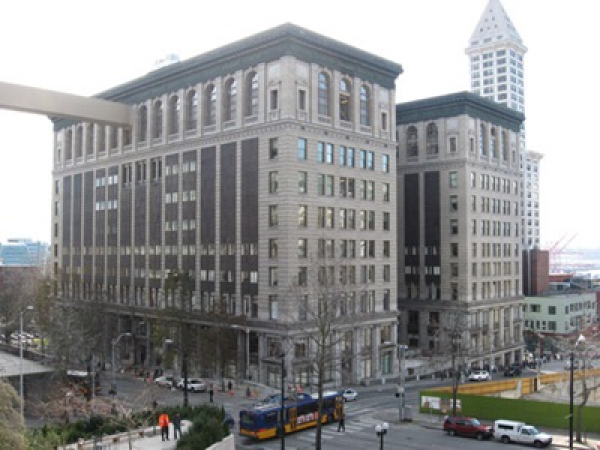 After Illegal Alien Francisco Carranza-Ramirez raped a 32 year old wheelchair bound victim on two separate occasions, King County Superior Court Judge gave Carranza-Ramirez less than a year in jail.  Upon Carranza-Ramirez's recent release, the judge ordered no supervision, told the man to stay away from the victim, issued a protection order, and ordered him to return to Mexico.

I know what you are thinking: Notify ICE.  Not in King County, Seattle, Washington.  No Sanctuary policy prevented her from reporting him to ICE to make sure he found his way back south of the border.

Instead Carranza-Ramirez was back on the streets, free to wreak havoc once again against Americans, legal immigrants for that matter, other than illegal aliens.  Not surprisingly, two days after his release, instead of returning to Mexico, he returned to the victims' house.  Reportedly, he struck "her in the head with a large object, started strangling her, and threatened to murder her."

When is this psychotic sanctuary city, county, state sanctuary insanity going to stop?

For the entire report see: https://www.opslens.com/2019/06/sanctuary-state-judge-releases-illegal-a...