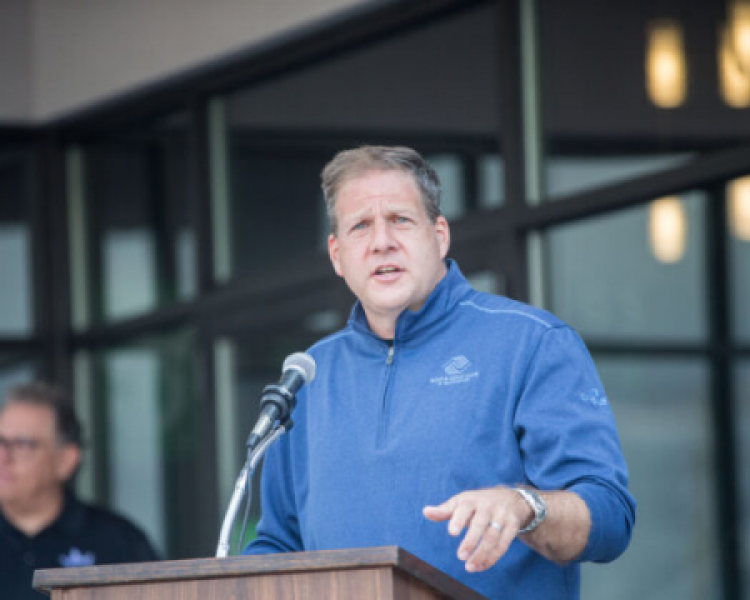 On Thursday, New Hampshire Gov. Chris Sununu said that he will sign a bill that gives authorization for forensic analysis and a comprehensive recount of the 2020 election votes in Windham County related to optical scanning AccuVote machines.

During the November elections in 2020, about 10,000 people voted in the election for four state representative seats, in Rockingham District 7 which ended with very tight results, reported Patch.

Kristi St. Laurent, a Democrat, lost by 24 votes, she was running for the sixth time for public office.

An automatic recount was enacted and St. Laurent lost 99 votes after a hand recount. In contrast, four Republicans gained about 300 votes each.

The other three Democrats gained between 18 and 28 votes.

There was a lot of confusion about how there could be such a big vote difference after a recount.

“Either the machines were programmed to reflect unwarranted adjustments in multiples of 100 to the totals of all Republicans and the top voter receiver among Democrats or a significant number of ballots were double-counted during the (recount) process,” St. Laurent said to the Ballot Law Commission of the state, according to Patch.

The double-counting, she says, “doesn’t explain to any degree why my count would drop by 99.”

The Epoch Times reached out to AccuVote for comment.

According to a letter from the New Hampshire attorney general’s office “Dominion owns the intellectual property of the AccuVote and its related elections management system, but does not manufacturer the device.”

New Hampshire Attorney General’s Office was requested to investigate the situation by the Ballot Law Commission. An assistant attorney general requested materials for investigation from the town officials in January but had limited capacity.

Secretary of State Bill Gardner then began working on a resolution, which gave fruition to bill SB 43, sponsored by State Sen. Regina Birdsell and seven other co-sponsors, all Republican.

The bill states: “Notwithstanding any provisions of law to the contrary, this act authorizes and directs an audit of the ballot counting machines and their memory cards and the hand tabulations of ballots regarding the general election on November 3, 2020 in Windham, New Hampshire of Rockingham County district 7 house of representatives for the purpose of determining the accuracy of the ballot counting devices, the process of hand tallying, and the process of vote tabulation and certification of races.”

It also requests a forensic election audit team probe into the counting.

SB 43 was approved by the state House on Wednesday, the next day it passed in the state Senate unanimously.

During a news conference on Thursday Sununu confirmed again that he would be signing the bill.

“I think they designed the bill really well and I intend on signing it and moving that forward as soon as we can,” Sununu said