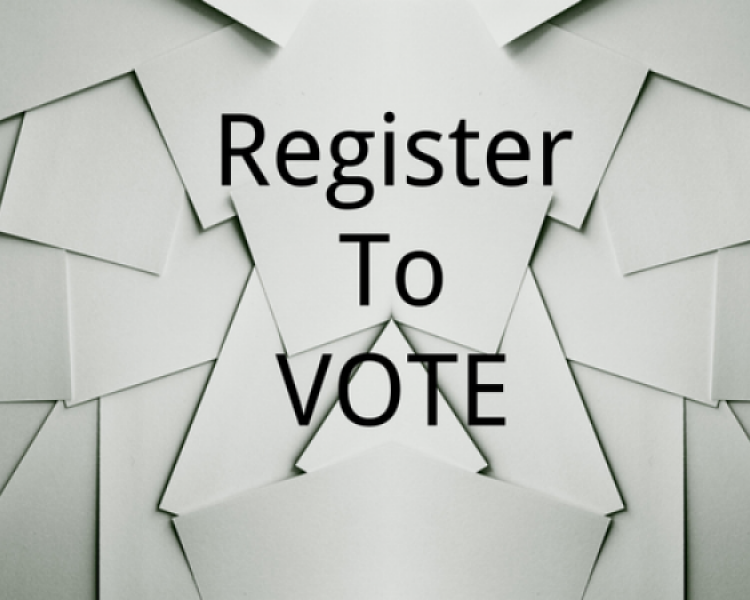 To be eligible to vote in Skagit County you must register by 8 PM of Election Day. Click link above to see if you are a registered voter or to register to vote. For specific questions please contact the Skagit County Elections Office (360) 416-1702 or email: scelections@co.skagit.wa.us.